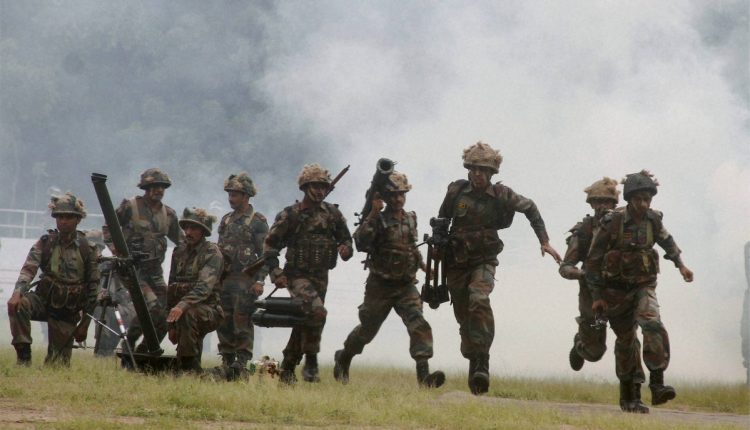 September 29: Back in September 2016, the Indian Army launched surgical strikes against terrorist camps in Pakistan Occupied Kashmir. The strike on September 28, 2016, was in response to an attack by Pakistan-based terrorists on an army base in Kashmir’s Uri on September 18 in where 19 soldiers were shot down.

Since then, the government has been observing September 29 as “Surgical Strike Day“.

In an interview to news agency,Prime Minister Narendra Modi revealed the details of the military action saying that the date of the attack was changed twice, keeping in mind the safety and security of the troops.

The Prime Minister said the surgical strikes were planned as there was a ‘rage’ building up within him as well as the Army after soldiers were killed in the terror attack in Uri.

PM Modi also said that he ordered the troops to not think about the success or failure and be back “before sunrise”.

How the surgical strike was carried out during that time

In September 2016, terrorists of Pakistan-based Jaish-e-Mohammed entered into the Army camp in Uri near the Line of Control and killed 20 soldiers in the attack.

In retaliation, the Indian Army troops including the commandos from various units of the Para (Special Forces) units deployed in Jammu and Kashmir carried out raids across the border on multiple targets.

All these targets were launch pads for terrorists for infiltrating into Jammu and Kashmir for carrying out attacks against military and civilian targets.

PM Modi said that while talking to the Army, he realised that they wanted justice for their martyred soldiers and the government gave them the ‘free hand’ to plan and execute the surgical strikes.

The surgical strike was hailed by the people of the country as well as the armed forces, with defence minister Rajnath Singh saying that it gave a clear message to the world that “we can kill terrorists on this side as well as by crossing the border if the need arises”.