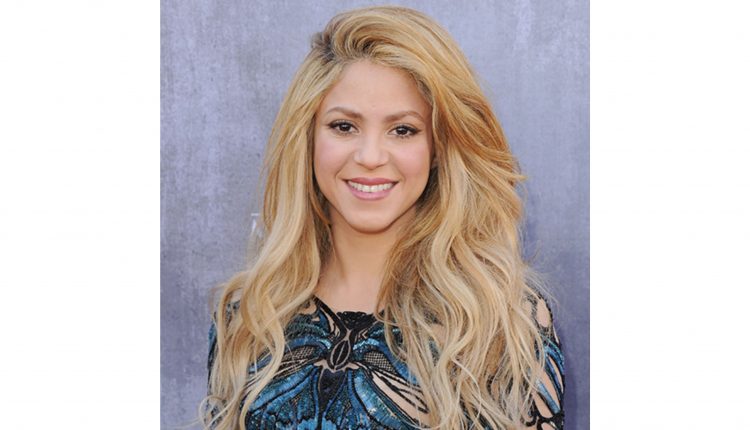 The most popular Colombian singer Shakira said that she was ‘attacked’ by wild boars when she was taking a walk in a Barcelona park with her son Milan Piqué.

The pop star, best known for her chartbusters ‘Hips Don’t Lie‘ and ‘Waka Waka‘, shared the shocking details on her Instagram story on Wednesday.

In the video, Shakira said in Spanish: “Look at how two wild boars which attacked me in the park have left my bag. They were taking my bag to the woods with my mobile phone in it. They’ve destroyed everything.”

“And in the end, they left me the bag/purse because I confronted them,” Shakira added.

The singer then turned to her eight-year-old son and said, “Milan tell the truth. Say how your mummy stood up to the wild boar.”

This isn’t the first time, the pop sensation has been attacked by an animal. In 2012, Shakira had revealed that a sea lion had tried to bite when she was taking a picture.

Shakira also shared a picture of wild pigs on her Instagram Story.

As per reports, there have been increasing incidents related to aggressive pigs in recent years.

Gandhi jayanti 2021: Remembering Father of nation on his birth anniversary