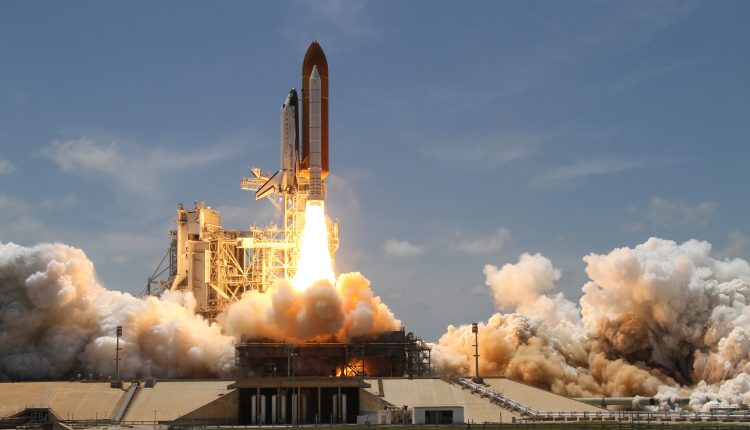 New Delhi,Oct 11: On Monday, Prime Minister Narendra Modi will launch the Indian Space Association (ISpA). The virtual inauguration ceremony will be held at 11am, according to a tweet from PM Modi’s official handle.

Modi will also interact with representatives of the space industry on the occasion.

11th October, at 11.a.m he will join the programme to launch the Indian Space Association. I am glad to be getting the opportunity to interact with leading stakeholders of the sector. People’s those who are fond in the world of space and innovation must-watch tomorrow’s programme,” PM Modi tweeted.

In a release, the Prime Minister’s Office said that ISpA is a premier industry association of space and satellite companies, which aspires to be the collective voice of the Indian space industry.

‘It will undertake policy advocacy and engage with all stakeholders in the Indian space domain, including the government and its agencies,’ it added.

India has made great strides in the field of space research in the last few years. The Indian Space Research Organisation (ISRO) has also undertaken a number of launches, though Covid-19 has impacted the schedule of some of these space missions.

According to senior ISRO officials, the country’s first solar mission, which was pushed from early 2020 due to the Covid-19 pandemic, is likely to be launched in the third quarter of 2022. The agency will also launch Xposat, India’s second space observatory, next year.

Before the pandemic, the space agency had planned for 20 launches in the financial year 2020-21, including the first unmanned flight under the Gaganyaan Mission. The Gaganyaan mission is also likely to be proceed by the end of 2022 or in early 2023.