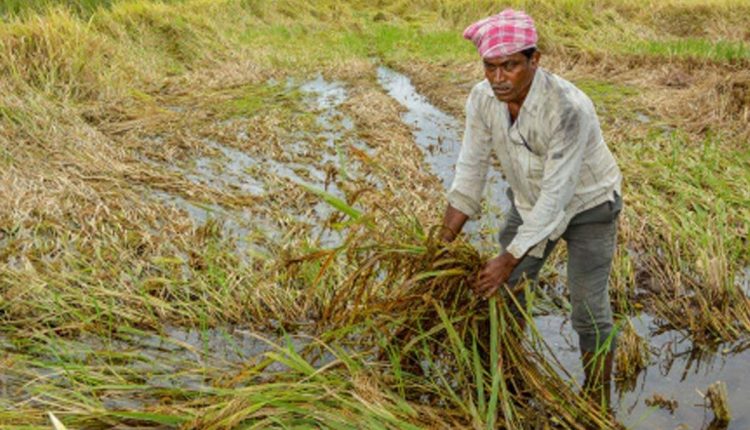 The Maharashtra government announces an assistance of Rs 10,000 crore for farmers

The Maharashtra government on Wednesday announced an assistance of Rs 10,000 crore for farmers whose crops were damaged due to heavy rains in the state.

Agricultural crops on over 55 lakh hectares of land have been damaged due to the extremely heavy rainfall between June and October this year. To provide some assistance to farmers, the Maharashtra government has decided to give financial assistance of Rs 10,000 crore to the affected farmers, the government said in a statement.

For multi-year crops, including those which fall under horticulture, the affected farmers will get Rs 25,000 per hectare, said the statement