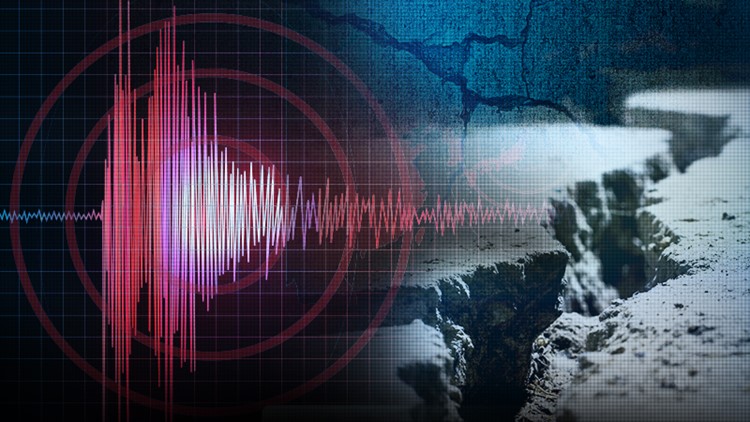 On Saturday a Magnitude of 5.1 earthquake hit Yazdanshahr region in Iran’s southeastern Kerman province at 15:16 local time (1146 GMT), according to Iran’s Seismological Center.

The epicenter of the earthquake was at the depth of 10 km, 30.949 degrees north latitude and 56.509 degrees east longitude.

According to the Crisis Management of Kerman Province, the epicenter of quake was outside the residential area and no casualties have been reported so far, state TV reported.

The assessment teams have been dispatched to villages near the epicenter, said the report.

On 12 November 2017,an earthquake with a moment magnitude of 7.3 occurred in the Iran was the biggest last Earthquake.