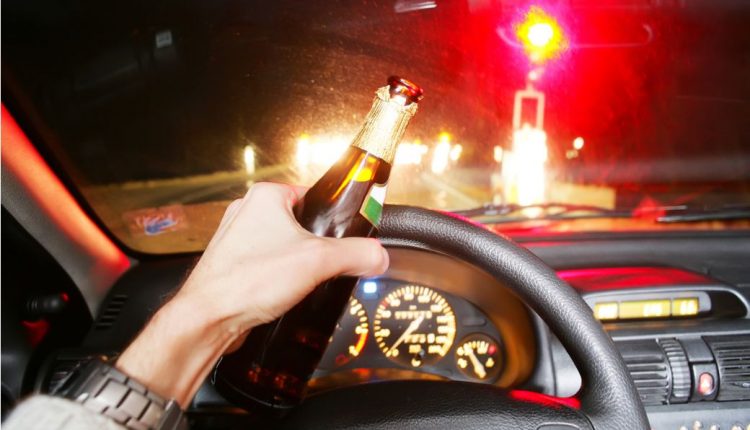 Guwahati: On the very night of Saturday, the Dispur police arrested two women in a case of drink and drive. The two women allegedly created ruckus at the Dispur Police Station.

As per reports, the Traffic Police officer of Dispur had taken the two women under custody for drinking and driving. Later at Dispur police station  in a luxurious car two girls reached in a drunk state and began creating a commotion.

The luxurious car in which the two women arrived bore the registration number AR 01 N 1101.

The two women are now kept under the custody of Paanbazar Women Police Station. Earlier to this, the two women were taken for a health check-up at the Gauhati Medical College and Hospital (GMCH).

Previously on October 1, Rajkanya Borah, who is a model and event manager by profession, had hit 9 working labourers in the Rukminigaon area of Guwahati in the late evening. During the incident, one of the labourers lost his leg. All the 9 labourers were immediately shifted to Gauhati Medical College and Hospital.

The event manager was later arrested by the police and booked under Sections 279, 294, 388 and 353 of the Indian Penal Code (IPC) by the Assam police.

Baruah’s driving licence had been seized and the process of cancelling her licence had also been started by the Kamrup (M) District Transport Office.