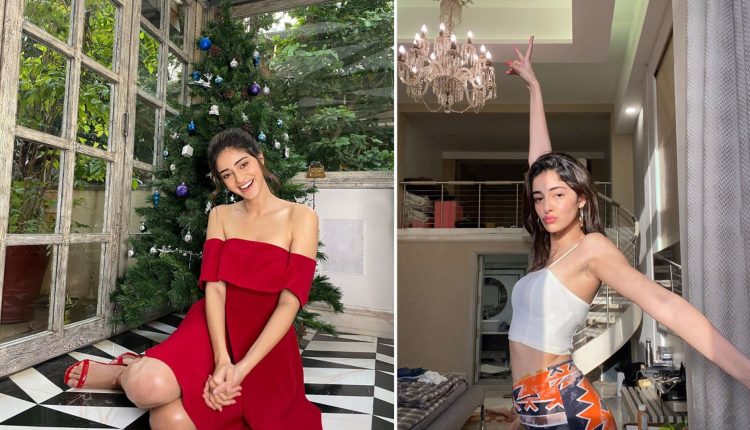 The officials landed at Pandey’s house and his actor-daughter has been summoned for questioning.

The young actress Ananya Panday has been called for questioning today by the anti-drug agency. The actress is likely to appear before NCB by 2 pm today.

As per from sources that some phones, laptop and electronic devices have been seized from Ananya’s residence.

Mumbai | A team of Narcotics Control Bureau arrives at the residence of actor Ananya Pandey. A team of NCB is also present at Shah Rukh Khan's residence