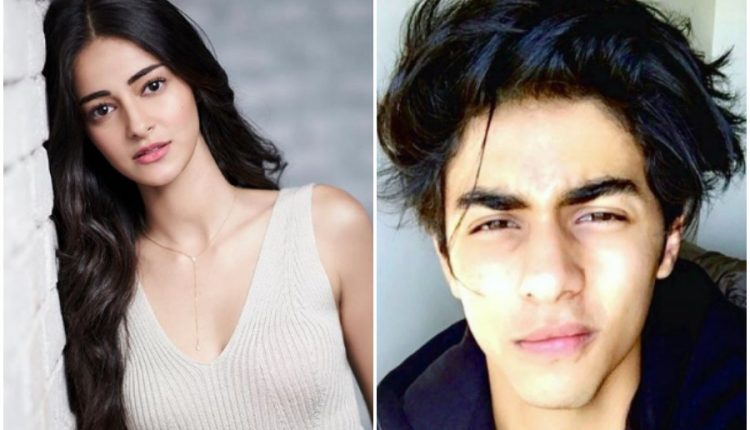 After the Summoned during the first round of interrogation on Thursday, Ananya Panday had reached the NCB office with her father, Chunky Panday.

As per the India Today TV sources says information that NCB has recovered chat messages of a conversation between Ananya Panday and Aryan Khan in which the two were discussing procuring ganja.

NCB sources have said, “At one point in the conversation between Aryan Khan and Ananya Pandey, Aryan was talking to Ananya about ganja. Aryan was asking Ananya about some ‘jugaad‘ to arrange the weed.”

To this message, Ananya Panday replied, “I will arrange”.

When NCB showed this chat to Ananya Panday on Thursday during the questioning, she replied, “I was just joking.” NCB had received a chat conversation between Aryan Khan and Ananya Panday regarding drugs, after which Ananya was summoned by the NCB.

NCB questioning probe went on for about 2 hours in the evening. Ananya Panday has been called for questioning again on Friday.

What Ananya said, Inside the NCB office?

Ananya Pandey told the NCB that she had studied with Aryan Khan at the Dhirubhai Ambani International School together. Aryan Khan’s sister Suhana is also a very close friend of Ananya. She said that they are all family friends.

Apart from the shooting schedule, they all meet up and hang out together, Ananya told the NCB officers. Whenever they get time, they get together.

Ananya also told the NCB officials that she had never consumed drugs, or supplied anyone. Asked about the chats with Aryan Khan, she said she hardly remembers as the conversations are old.