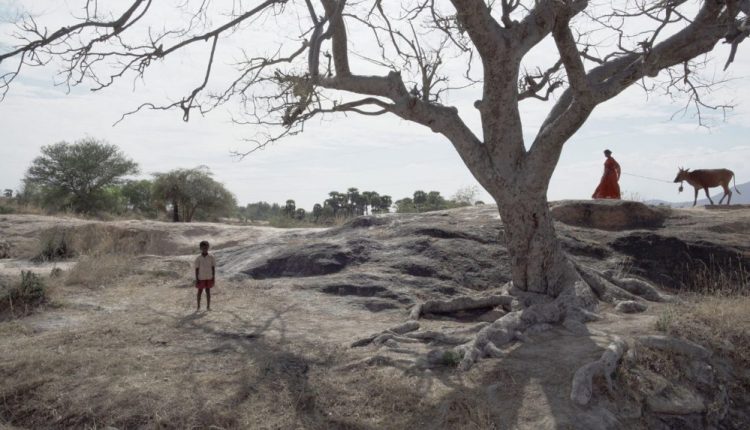 Debutant filmmaker PS Vinothraj’s Koozhangal (Pebbles) has been selected as India’s official entry to Oscars 2022 under the international feature film category. The announcement was made on Saturday, October 23. The film is produced and presented by actor Nayanthara and filmmaker Vignesh Shivan under the banner of Rowdy Pictures. Producer Vignesh Shivan took to social media on Saturday to share the news with fans. There’s a chance to hear this! “And the Oscars goes to .. “Two steps away from a dream come true moment in our lives. Can’t be prouder, happier & content,” he wrote.

Koozhangal bagged the Tiger Award at International Film Festival of Rotterdam this year. Koozhangal was the first Tamil film to win the award. The movie was also screened in numerous other international film festivals. The film stars Chellapandi and Karuththadaiyaan in lead roles. Koozhangal is based on the relationship between an alcoholic father and his son. His wife goes back to her parent’s house after being subjected to abuse by her husband. The rest of the plot tracks how the father-son duo manage to gain the trust of the wife /mother. “A poverty-stricken father and son wander a southern Indian landscape where anger and frustration burn hotter than the sun,” the YouTube description of the film’s plot reads.

Fourteen films were reportedly shortlisted as India’s official entry to the 94th Academy Awards. The list included movies such as Malayalam film Nayattu, Tamil movie Mandela and Hindi film Sardar Udham, among others. As per Scroll.in’s report, the announcement was made on Saturday by Shaji N Karun, the chairperson of the 15-member selection committee. The report also adds that the committee’s decision to select Koozhangal as India’s official entry for Oscars 2022 was unanimous.

Koozhangal is inspired from director Vinothraj PS’s personal life. The Madurai-based filmmaker reportedly had to drop out of school in fourth grade and worked in a textile factory till he turned 19, in order to overcome financial hurdles.

Koozhangal has music by composer Yuvan Shankar Raja. Vignesh Kumulai and Jeya Parthi handled the camera, while Ganesh Siva was roped in as the editor for the project.

Recruitment 2018: If candidates secure more marks than general than OBS have the right to get appointed for constable