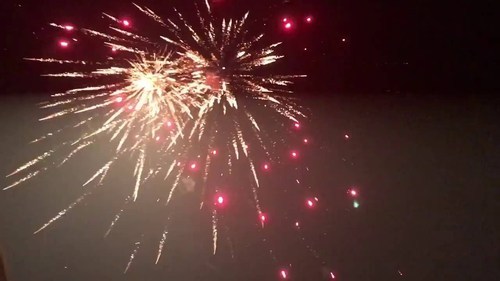 Guwahati: Ahead of Diwali, Assam’s Pollution Control Board (PCB) has imposed a complete ban on bursting and selling all types of firecrackers except green crackers in the state.

PCB chairman Arup Kumar Misra given statement that the state pollution body has also written to all the deputy commissioners and superintendents of police of the state to implement the directions. The PCB has also asked state police to take action to stop supply of crackers. “Those who are stocking illegal firecrackers should be apprehended. The onus is on the police and the administration to ensure that the use of firecrackers is arrested, as the PCB only issues advisories and directions. Daily action-taken reports should also be submitted to the PCB,” Misra added

However, people can burst green crackers during a two-hour window on Diwali. Every year, Diwali night pushes the city’s ambient air to dangerous levels, taking the winter pollution level to its peak.