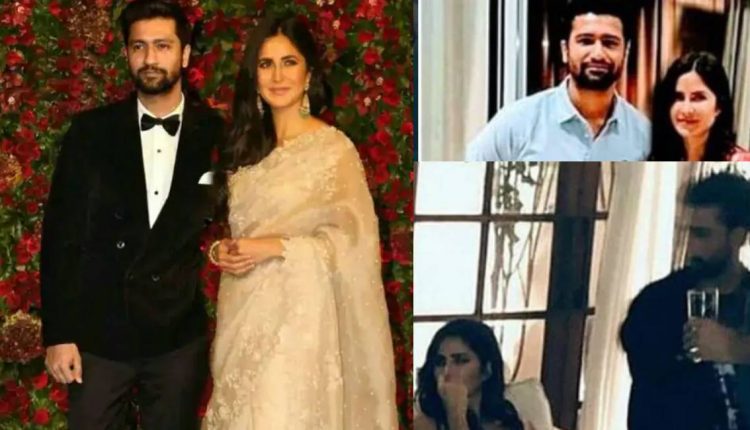 Vicky and Katrina are planning to get married this December

Bollywood actress Katrina Kaif is dating Vicky Kaushal  currently rumoured.Though the couple has kept their relationship secret. The rumours of their engagement and dating have been doing rounds in the media for quite a long time now

Now, according to a report of Times Of India, Vicky Kaushal and Katrina Kaif are soon going to tie the knot. The report in TOI claims that Vicky and Katrina are planning to get married this December. The report also suggests that Katrina Kaif will be a Sabyasachi bride.

The report in Times Of India reads, “Their wedding outfits are being designed by Sabyasachi. They are currently in the process of choosing fabrics for the same; Katrina has chosen a raw silk number for her ensemble. The wedding will take place in between November-December.”

After the nationwide lockdown was lifted, Vicky Kaushal was spotted at the ‘Tiger 3′ actress’ residence a number of times. Meanwhile, an earlier report in Times Of India also claimed that the couple got engaged in a secret Roka ceremony earlier this year. However, the couple brushed off saying that it was a rumour.

Speaking on the professional front, both Katrina Kaif and Vicky Kaushal have a number of upcoming projects in their kitty. Vicky Kaushal was last seen featuring in Shoojit Sircar’s ‘Sardar Udham’ which was released on Amazon Prime Video. The ‘Masaan’ actor received appreciation for his performance in the movie. He will be next seen featuring in ‘Sam Bahadur’, ‘The Great Indian Family’ and ‘Mr Lele’.

Katrina Kaif, on the other hand, will be seen featuring in a lead role in ‘Sooryavanshi‘ opposite Akshay Kumar, ‘Tiger 3′ opposite Salman Khan and ‘Phone Bhoot’ alongside Ishaan Khatter and Siddhant Chaturvedi.

SOP Updates : Due to ease of COVID-19 circumstances in Assam night curfew relaxes