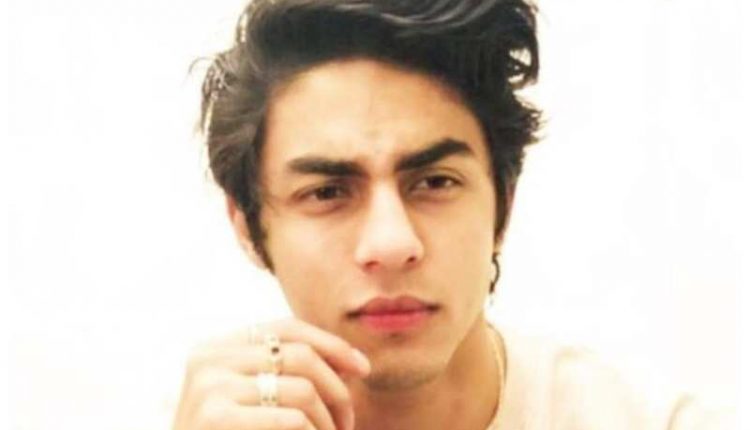 After Release from jail Aryan Khan medical check up is arranges

A report in BollywoodLife stated that Aryan will undergo a slew of health check-ups since he has been away from home in jail almost a month. The source further revealed that Aryan’s nutrition and the fact that he wasn’t eating well inside the jail has been a cause of great concern for mother Gauri. Owing to the same, a proper diet advisory from expert nutritionists after Aryan’s thorough blood tests will be followed. Apart from his physical check-up, taking care of his mental well-being is also of utmost importance. Shah Rukh and Gauri have reportedly planned counselling sessions for Aryan to start as soon as possible so that he can come out of all that this chapter has broken inside him. They will also be reportedly keeping him away from attending parties and public glare.

Aryan was not allowed to eat outside food and was given jail food like other inmates. His parents Shah Rukh Khan and Gauri have been devastated and have been spending sleepless nights. Gauri had also ordered that no sweets should be prepared at Mannat until her son is back from jail. Meanwhile, SRK who has been keeping a low profile since his son’s arrest will resume work after the superstar’s birthday. According to News 18, SRK has informed the team of ‘Pathan’ and Attlee’s next that he will start shooting for the movies from the end of this month.The actor will reportedly have a low key birthday celebration on November 2. And after son Aryan Khan’s birthday on November 13, Shah Rukh Khan will return to the sets. He was supposed to fly out to Spain for the international schedule of ‘Pathan’ but the shoot was cancelled due to Aryan’s arrest. While the team of Atlee’s next continued to shoot without Shah Rukh Khan.