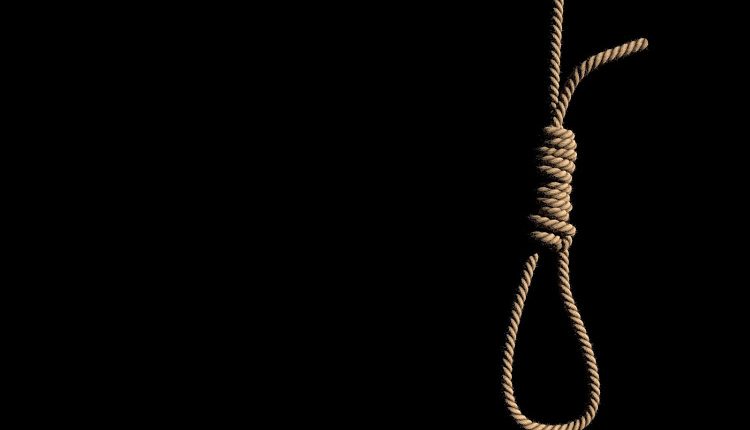 After rustication and beaten-up by Class teacher A boy committed suicide in U.P

Gorakhpur, November 02:  In Uttar Pradesh a Class 8 student ended his life by hanging himself to death at his residence at Kushara village within the limits of Chiluatal police station in Uttar Pradesh’s Gorakhpur district on Saturday.

The 15-year-old student took the extreme step after he was beaten up by his class teacher and rustication from the school for protesting against corporal punishment.

The now-deceased teenager and his younger brother studied in the same school. On Friday, the boy protested after a teacher thrashed his brother. Following this, the boy was taken to the principal’s office and beaten by his class teacher. A day later, he was rusticated from the school by the school manager. He was distressed by this. Consequently, he ended his life by hanging himself from a ceiling fan at his house,

On the day of a suicide note purportedly written by the boy and an application submitted by his father, the class teacher, school manager and principal have been booked under IPC Section 306 for abetting the student’s suicide, Chiluatal SHO Vinod Agnihotri said. The school manager has been arrested and efforts are on to nab the principal and class teacher, the SHO added

Earlier In Tamil Nadu a viral video of teacher hanging a studing was gone viral on social media The disturbing incident occurred at a government school at Chidambaram in Tamil Nadu.