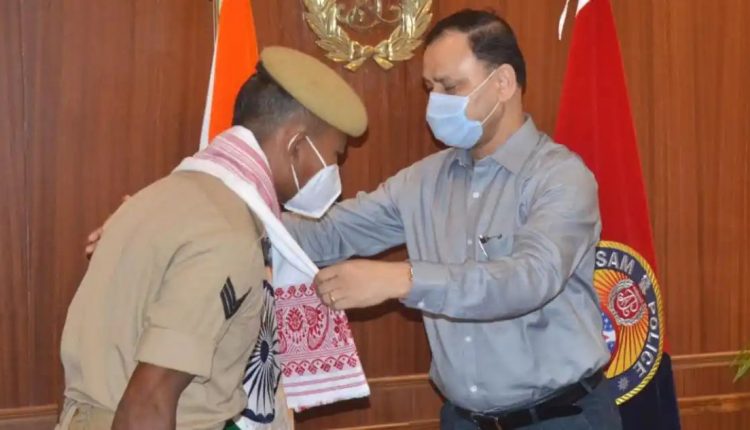 A new evolution to Assam Police personnel whoever’s go through Bomb and Bullet injuries during their services, DGP Bhaskar Mahanta said that they would get promotion and be awarded with the ‘Parakram Medal‘. The announcement was made during a meeting at the Assam Police Headquarters.

Theirs’ are the stories of valour, blood and pain. Stories of missing body parts, from a few bones to fingers to a piece of leg to an entire hand. Few of them have grenade spine lodged in their bodies, even now,” said Mahanta.

Mahanta further added, “Each personnel from Assam Police will be promoted to the next rank. No test, no training required. All of these personnel will be awarded the Parakram Medal for their service to the nation, the state and the people. These personnel will be stationed in a place of their choice to make their daily life comfortable.”

The Assam Police will further appeal to the government to refund the medical and rehabilitation costs of each of these people that they incurred during their treatment.

The Assam Police expressed their gratitude to each of these personnel for their service and sacrifices now and then.