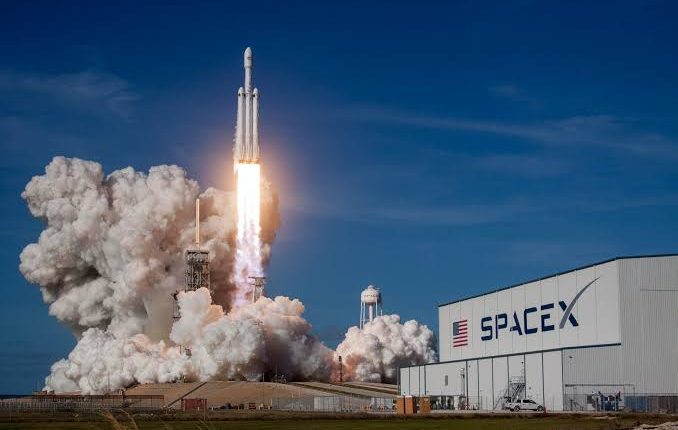 SpaceX is all set to begin operations in 2022 & provide Internet services through their Starlink satellite division in India. The SpaceX founder plans 200K broadband terminals in India by December 2022, including govt schools. His visions has a great focus on rural India.

A top official of the company SpaceX said that they have incorporated its 100% owned subsidiary in India to start local broadband operations. SpaceX’s satellite broadband arm Starlink aims to start broadband services in India from December 2022, with 2 lakh active terminals subject to permission from the government. In this case, having a local unit will help the company to apply for licenses which it needs to provide broadband and other satellite-based communication services.

Starlink is one of a growing number of companies launching small satellites as part of a low-Earth orbiting network to provide low-latency broadband internet services around the world. In India, Starlink plans to carry on the business of telecommunication services, satellite broadband internet services, content storage and streaming, multi-media communication and much more.

Sanjay Bhargava, country director for Starlink, said in a Linkedin post, “Pleased to share that SpaceX now has a 100% owned subsidiary in India.” Bhargava added, “We can now start applying for licenses, open bank accounts, etc,”. According to him the company is looking at 200,000 satellite broadband terminals in India by December 2022, of which 80 per cent would be in rural districts.