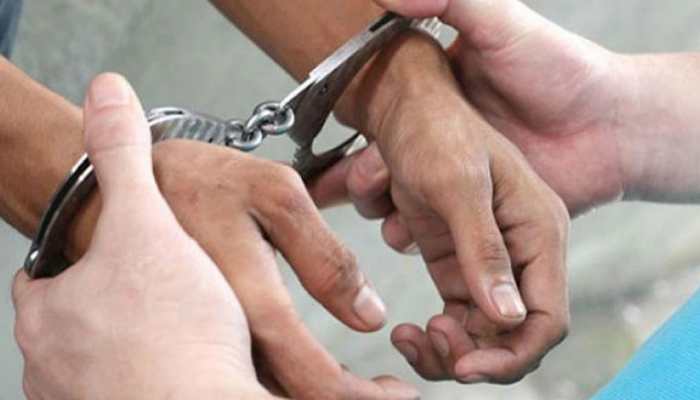 The arrest was made in Guwahati in Assam and will be producing in the CBI court on Monday, officials said.

Before being arrested, Ashok Saikia told reporters, “The politically motivated case was registered in 1996. I’ve paid the loan and received acknowledgement. I’ll submit it in court.”

Businessman Ashok Saikia was arrested after a non-bailable warrant was issued against him by the local court for failing to appear despite being summoned. Earlier, he was questioned by the CBI’s Guwahati team in the case.

His elder brother Debabrata Saikia was quoted in the News Agency report saying that Ashok was taken away by CBI officials on Sunday evening. Debabrata Saikia is the Leader of Opposition in the Assam Assembly and belongs to the Congress party.

“I do not know whether he has been arrested or detained. In fact, I do not know where he has been taken. This is a very old case and was duly settled. The bank did not inform the court and it was the bank’s fault,” the senior Congress leader was quoted by PTI.

The alleged loan default case pertains to a loan of around Rs 9 lakh taken from the Assam State Co-operative Agriculture and Rural Development Bank Ltd (ASCARD) by Ashok Saikia.

The case was filed for the first in 1998 and the CBI initiated its investigation by registering a case in 2001.