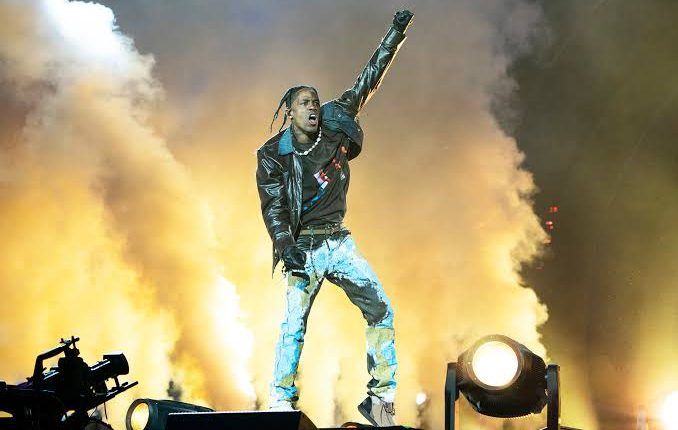 US rapper's Astroworld music festival was held in Texas, US on November 5th.

As a crowd of 50,000 people gathered for US rapper Travis Scott’s Astroworld music festival in Texas on Friday night, panic ensued when concert-goers rushed towards the front of the stage. Due to the compression of the crowd, some fell unconscious and many were suffering from cardiac arrest. The panic had started around 9:15 PM when the gathering near the stage happened. The compression near the front of the stage led to panic, causing the tragedy. The Houston fire chief addressed the incident as a “mass casualty incident” while talking to the media. He said that no cause of death about the deceased was determined yet, but it will be known after a medical examination. Houston police is investigating the whole accident.