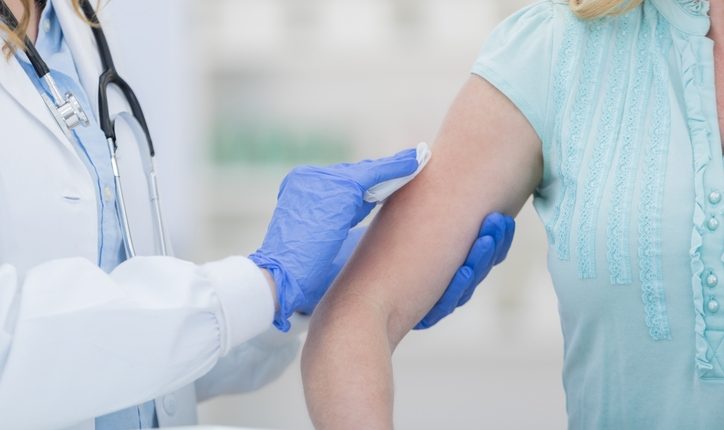 On Monday a Dentist allegedly raped a 32-year-old woman after pushing an injection which made her unconscious and also shot a video of the incident in the district, police said.

The victim was suffering from a toothache and had gone to a dental clinic in Saidpur Hawkins locality on October 16 where the dentist told her that her tooth need to be removed, Superintendent of Police (City) Ravindra Kumar said.

Later in the day, when the woman reached the clinic on being called, he administered her an injection which made her unconscious, removed the tooth and allegedly raped her. He also shot a video of the incident, police said.

On November 3, a complaint was given to the Izzatnagar police station after the woman’s husband came to know of the incident, the SP said.

In the complaint, the woman has alleged that when she regained consciousness, her clothes were in disarray. On complaining about this , the dentist allegedly threatened to kill her and also circulate the video due to which she got scared and did not tell anyone about it.

A case has been registered and the dentist was arrested on Sunday , the SP said, adding that medical examination of the woman was been done and in the preliminary investigation, rape has been confirmed.

(Disclaimer: This story is auto-generated from a syndicated feed; only the image & headline may have been reworked by www.republicworld.com)

Viral video: 1 killed, 8 others injured as luxury sedan mowed down bikers in Jodhpur