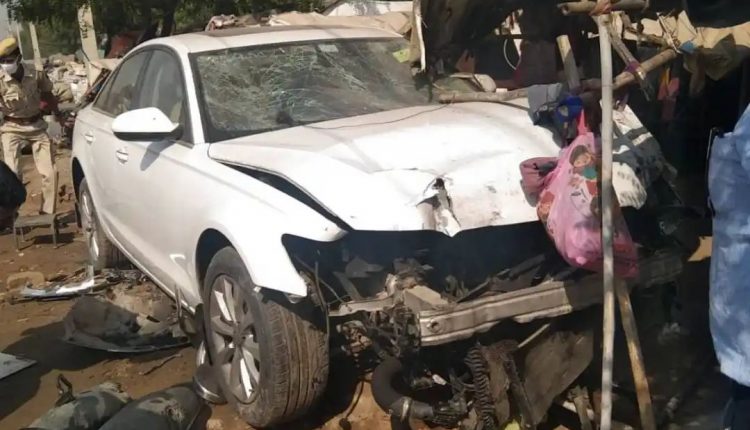 Viral video: 1 killed, 8 others injured as luxury sedan mowed down bikers in Jodhpur

Jodhpur: A horrific incident caught on CCTV camera one person was killed, and eight others were on Tuesday injured as a luxury sedan mowed down bikers inJodhpur Rajasthan’s.

Moments later, the shocking visuals of the accident have gone viral on social media.

After getting information of the incident, Basni police reached the spot and got the injured admitted to Mathuradas Mathur Hospital in Jodhpur. The police have seized the car from the spot.

In the meantime, Chief Minister Ashok Gehlot reached AIIMS directly from the airport to meet the injured. The CM has been updated that the condition of four of the injured remains critical, while a 16-year-old boy has died.

Expressing grief for the dead, CM Gehlot called the incident sad and said that the first priority is to provide proper treatment to the injured. Apart from this, the district administration will give whatever relief is needed as per the rules, he said.