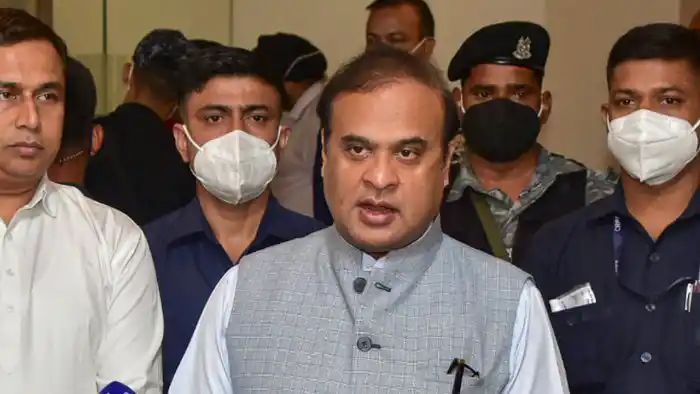 5 colleges in Assam to be upgraded into Universities soon

On Saturday in Assam C.M Himanta Biswa Sarma said that five colleges in the state will soon be upgraded to universities in line with the National Education Policy (NEP) 2020.

He said that key decisions regarding the timely implementation of the NEP in the state will be taken at the next weekly Cabinet meeting.

The NEP requires stand-alone universities. We have three autonomous colleges now, J B (in Jorhat), Lakhimpur and Nagaon colleges. These will be made into universities,” Sarma said on the sidelines of the inaugural session of a two-day North East Education Conclave here.

“A part from these three, we will upgrade Sibsagar College and Handique Girls College (in Guwahati) to universities,” he said.

The chief minister said that in the next state Cabinet meeting, scheduled for November 25, the structure for the educational institutions under the NEP will be approved, determining which institutions will be for fundamental, primary or senior secondary levels.

Earlier, speaking at the conclave, Sarma said that the NEP 2020 has given the students an opportunity to go beyond marksheets to strive for knowledge.

It will free the student community from rat-race and inculcate creative and innovative thinking in them, he added.

He maintained that the NEP has been adapted to the times by incorporating the new scientific thinking of the 21st century and is also synchronised with the basic tenets of India’s civilisation, which is based on the foundation of knowledge and wisdom.

The chief minister hoped that the conclave would result in finalising a roadmap for implementation of NEP in the North East region to convert the policy into action and set timelines to realise the dream of a new India.

Union Education Minister Dharmendra Pradhan was present at the inaugural session as chief guest, among other dignitaries.

The Indian contingent manages to win 47 medals at the Uganda Para-Badminton International event.