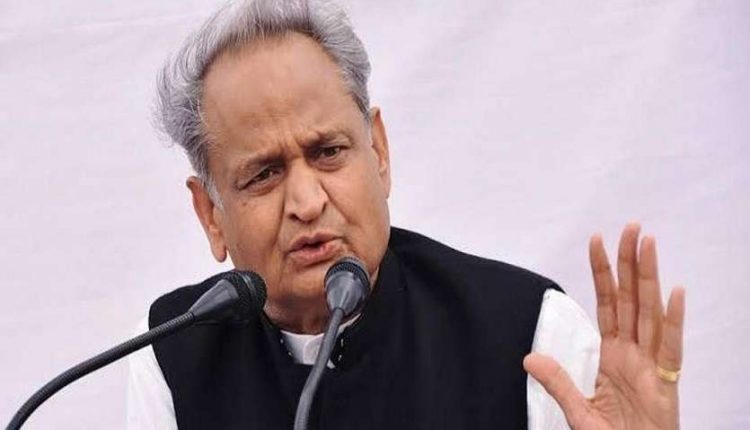 On Monday the Day after fifteen ministers were sworn in a much-awaited expansion, the Rajasthan government allotted portfolios to ministers of the rejigged cabinet.

CM Ashok Gehlot himself has kept Home, Finance, and IT & Communication ministry with himself, a government statement read.

Of the 15 ministers, five are believed to be from Congress leader and former deputy chief minister Sachin Pilot’s camp, which had rebelled against Gehlot’s leadership in 2020. Chief Minister Gehlot told reporters after the oath taking ceremony that representation has been given to all, be it scheduled tribes, scheduled castes, backward classes or minorities.

The 11 cabinet ministers include three Mamta Bhupesh, Bhajan Lal Jatav and Tikaram Jully- who have been elevated from minister of state (MoS) to cabinet rank, while two — Vishvendra Singh and Ramesh Meena — are those who were sacked last year for rebelling and have been reinducted as cabinet ministers.