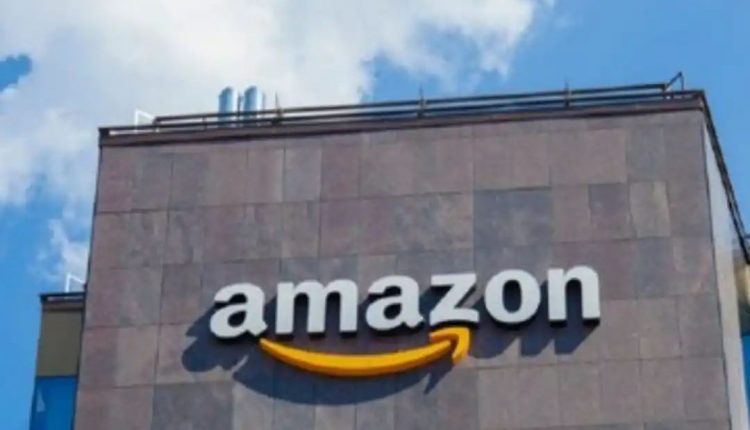 After the incident of Bhind police in Madhya Pradesh recently booked online e-commerce portal Amazon’s executive directors in the online delivery of marijuana cases, a man has complained to the district collector in Indore alleging the portal delivered poisonous substance to an online order which led to the death of his son in suicide.

Aditya, son of Ranjeet Verma, a native of the Lodhi Colony in Indore had died due to suicide on July 29 while consuming poison.

It emerged later that Aditya had bought the substance online.

Verma reached the collectorate during a public hearing on Tuesday in Indore and complained against Amazon saying the e-commerce portal made ‘celphos’ easily available to his son, Aditya, through an online order. Verma was carrying the delivery package and other documents of the online transaction made by his son, 18, who worked as a fruit seller. Aditya had ordered four packets, said Ranjeet.

After consuming celphos on July 29, Aditya was rushed to a hospital and died in very next day.

Verma speaking to the media claimed that celphos wouldn’t have been easily available to any chemist or other shop but it was promptly delivered after an online order from his son.

The man said his son Aditya had booked the said order on July 22 and he has the order number and other details which he has handed over to the collector.

Some youths also protested at the collectorate accusing Amazon of selling things like Marijuana, liquor and now poison to youths online and demanded that such e-commerce portals should be banned.

Indore Collector Manish Singh speaking to the media affirmed he has received a complaint against Amazon and affirmed that anyone from Amazon’s side if found guilty in the matter, would be booked under National Security Act.

The company is facing the heat recently after some men through a bogus GST number and an irregular firm sold marijuana worth over Rs 1 crore online after registering as a vendor on Amazon. Accusing the company of non-cooperation in the probe, the Bhind police had on Saturday booked executive directors of the company as co-accused in the case.