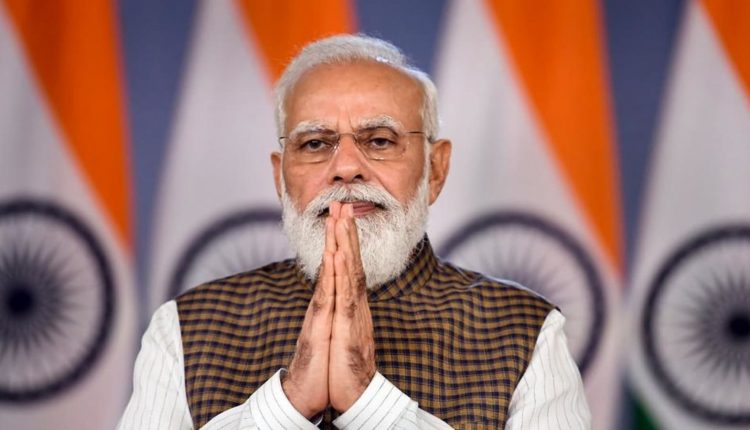 New Delhi, November 24: After the long protest the Union Cabinet is likely to give its go-ahead for the withdrawal of three contentious farm laws on Wednesday.

On November 19, Prime Minister Narendra Modi announced that the government will repeal three farm laws, marking a climbdown by his government to end the stalemate with farmers protesting in several states against the reform measures for over a year.

In a televised address to the nation, the Prime Minister said that the Centre will take constitutional measures to repeal the three laws in the coming Winter session of Parliament beginning from November 29.

PM Modi also appealed to protesting farmers to call off their agitation against these reform measures and return home as he called for a new beginning.

A Cabinet meeting is expected to be held today to withdraw the Farmers’ Produce Trade and Commerce (Promotion and Facilitation) Act, 2020, which was passed by Parliament in September last year.

The Cabinet is likely to take up ‘The Farm Laws Repeal Bill, 2021′ for approval today.

Prime Minister Modi’s sudden decision came nearly a week before the first anniversary of the farmers’ stir at several border points in Delhi including Singhu.

While farmers’ unions hailed the announcement as a huge victory, opposition parties claimed that the decision was taken in view of the upcoming Assembly elections in Punjab and Uttar Pradesh, which have a huge base of farmers.

However, farmers have maintained that they will not call off their protests at Delhi border until the laws are formally repealed in Parliament.

The Samyukt Kisan Morcha (SKM), an umbrella body of farmer unions, reiterated its six demands raised before the Central government, including legal guarantee of minimum support price (MSP) for crops, saying it will continue with its agitation till they are met.