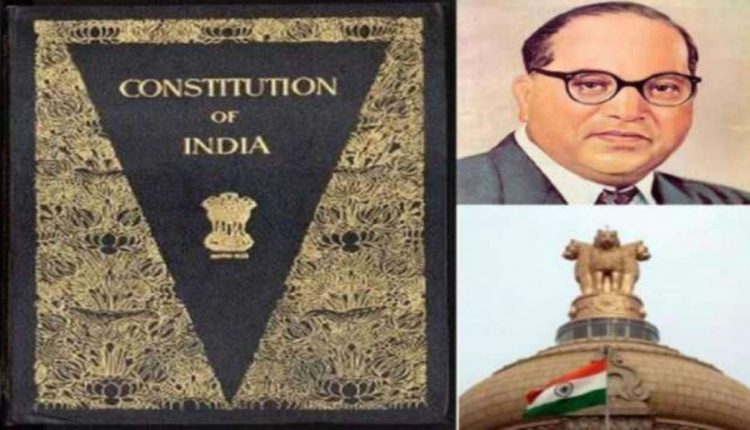 Constitution Day 2021: History and some Interesting facts of India’s constitution

New Delhi,November 26: Since 1949 every year India had been observing as Constitution Day also called ‘Samvidhan Diwas’, which commemorates the adoption of the Constitution of India. On November 26, 1949, the Constitution was adopted for the first time and it came into effect on January 26, 1950.

In 2015, the Union ministry of social justice notified the decision of the Centre to celebrate November 26 as Constitution Day to promote constitutional values among citizens, according to a government website.

Dr Bhimrao Ramji Ambedkar, who became the first law minister of India in the Congress-led Centre, was appointed as the chairman of the constitution drafting committee in 1947 and was given the responsibility of writing the country’s new constitution.

American historian Granville Seward Austin has described the Constitution drafted by Ambedkar as ‘first and foremost a social document’.

Parliament will observe Constitution Day on Friday and President Ram Nath Kovind will lead the celebrations from the Central hall from 11am onwards. President Kovind, vice president M Venkaiah Naidu and Lok Sabha speaker Om Birla will address the event.