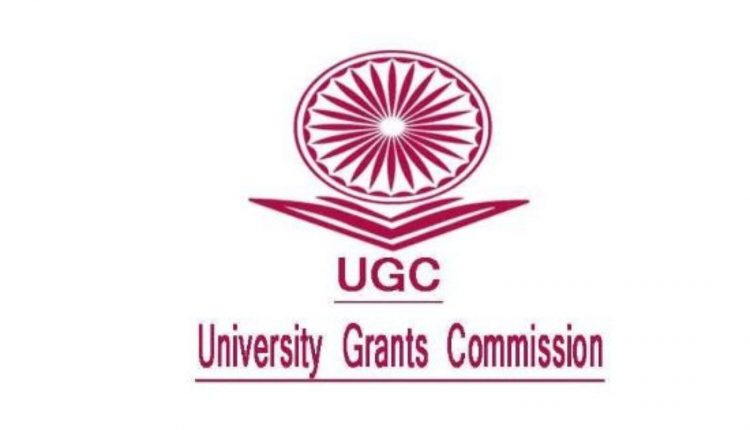 New Delhi: On Tuesday the University Grants Commission (UGC) has made a big announcement for students saying the Common Entrance Test (CET) will be held for undergraduate and postgraduate courses in central universities from the academic session 2022-2023. Specially the CET will be held through the National Testing Agency (NTA), the UGC added

Giving further details, the UGC said the NET score shall be used, wherever feasible, for admission in PhD programme.

In a letter to all vice-chancellors of all universities, the UGC said all central universities are advised to take appropriate measures for the Common Entrance Test from the academic session 2022-2023. “These tests would be conducted in minimum 13 languages in which NTA is already conducting JEE and NEET examinations,” the UGC said in the letter.

The chief education body also added that the Common Entrance Test will be adopted by the willing state/private universities/deemed to be universities.

The notification from the UGC comes as the National Education Policy (NEP) 2020 proposed a CET for all universities through the NTA which will serve as a premier, expert, autonomous testing organisation to offer high-quality common aptitude test, as well as specialised common subject exams in the sciences, humanities, languages, arts, and vocational subjects in higher education institutions.

The UGC said a committee was constituted to look into the matter and to suggest the modalities for conducting the test for central universities.

“The committee held several rounds of discussions regarding the modalities in details for conducting the CET. Thereafter, a meeting was held with the vice-chancellors of all central universities on November 21 to discuss the recommendations of the panel,” it said.

Earlier, the Ministry of Education had announced that admission to universities will be based on a common entrance test from 2021 academic session but the plan could not take off due to amid covid-19 pandemic.