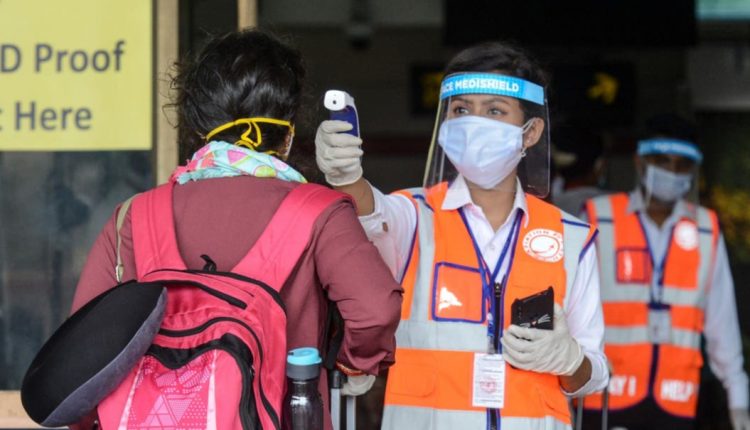 Omicron: The two new variant cases in India and what are its symptoms, how it spreads; read below to know more

Recently two new cases of Covid variant Omicron have been detected in Karnataka, registering India’s first reported case of this new variant which has triggered apprehension across the world, bringing back travel restrictions. Urging people to not panic, the health ministry has cautioned to not lower the guard against the infection. Karnataka chief minister Basavaraj Bommai will hold a high-level meeting on Friday to decide on imposing further restrictions in the state.

Here is how the two cases were spread, detected

Karnataka health minister K Sudhakar earlier told that two cases did not match Delta and the Centre was alerted accordingly. One among them is a 66-year-old male who is a South African national. He came to Bengaluru on November 20 and tested positive. He was isolated in a hotel and got tested on November 23 at a private lab, during which his reports came negative. He left for Dubai on November 27. All his 24 primary contacts and 240 secondary contacts have tested negative.

The second person is a 46-year-old doctor working at a government hospital, who has no travel history. He was tested on November 22 as he complained of extreme tiredness, weakness and fever. According to reports, his cycle threshold value was low and his sample was sent to the lab. Three of his primary and two of his secondary contacts have tested positive.

How it spreads and what are the Symptoms of Omicron ?

“As of now the how it spreads, we can’t say , but there is no need to worry as all the six cases identified so far don’t have any major health issues. We have seen the Delta variant, it had intensity, more issues like breathing, such things have not been noticed so far. Symptoms here are mild,” the Karnataka health minister said

Vicky Kaushal and Katrina Kaif wedding becomes confirm within the month of December at the Six Senses Fort Barwara.