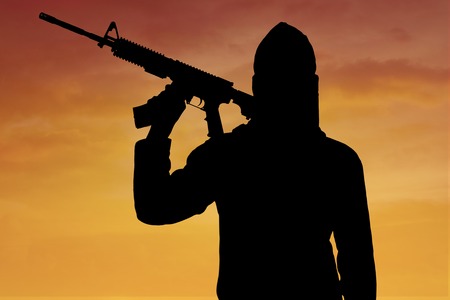 On Monday,in Iraq at least six militants  of the Islamic State (IS) group were killed when Iraqi warplanes carried out an airstrike on their hideout in Iraq’s western province of Anbar, the Iraqi military said.

The Iraqi warplanes conducted the airstrike after a reconnaissance plane of the international coalition spotted the hideout in a desert area in Anbar province, Yahia Rasoul, spokesperson of the commander-in-chief of the Iraqi forces, said in a statement.

The airstrike killed Six ISI militants, and then an Iraqi army force was sent to the scene, looking for more militants or weapons, possibly inside the destroyed hideout, the statement said.During the past months, the IS militants have increased their attacks against the Iraqi security forces in the Sunni provinces, which once were seized by the militants.

The security situation in Iraq has been improving since the Iraqi forces defeated the IS in 2017.However, the IS remnants have since melted into urban centres, deserts, and rugged areas, carrying out frequent guerilla attacks against security forces and civilians. (ANI/Xinhua)