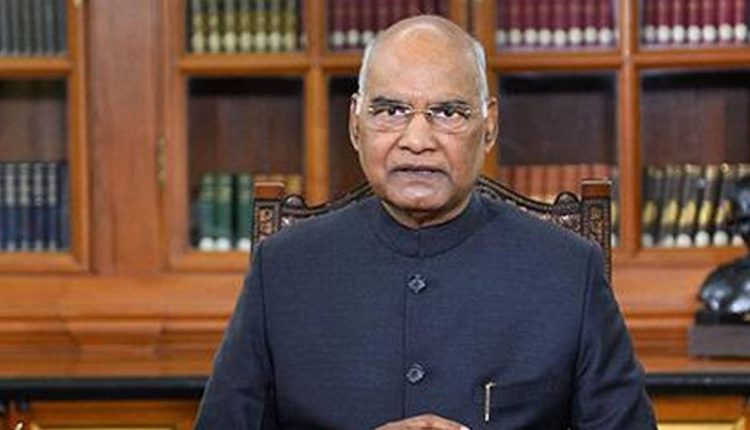 In Maharashtra the New Durbar Hall inauguration event, which was about to attended by President Ram Nath Kovind as the chief guest has been cancelled.

Maharashtra Governor Bhagat Singh Koshyari himself announced that the event was ‘put off‘. Koshyari did not specify any reason for the same.

The announcement, however, came after an Indian Air Force (IAF) helicopter carrying Chief of Defence Staff Gen Bipin Rawat, his wife and several other officers on board met with an tragic accident near Coonoor in Tamil Nadu, while visiting to addres Defence Services staff  College (DSSC) earlier in the day.

“It is the wish of the Honourable President and ours that this programme be put off. This opportunity (of inaugurating the hall) will come again in the future,” Koshyari said. Deputy Chief Minister Ajit Pawar accompanied Koshyari on the occasion.

President Kovind is on a four-day visit to Maharashtra since December 6.

Meanwhile, taking to microblogging website Twitter, Koshyari said, “I am shocked to hear the sad news of army helicopter crash in Tamil Nadu.
I wish the well being of CDS Shri Bipin Rawat ji, his wife and all the soldiers of the army.”

General Rawat was on his way from the Sulur IAF Station to the Defence Services Staff College in Wellington in Coonoor when the IAF Mi-17V5 helicopter in which he was travelling crashed in a forested area in the Nilgiris district around 12:20 pm.