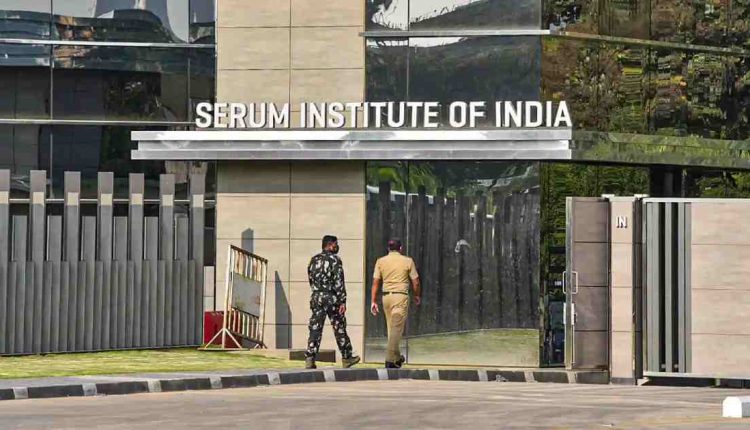 Serum Institute of India pledges 50 million pounds ($66.2 million) to the University of Oxford

On Wednesday the Vaccine maker Serum Institute of India (SII) has pledged 50 million pounds ($66.2 million) to the University of Oxford for setting up a research campus that would also house the institute behind the AstraZeneca-Oxford COVID-19 shot.

The investment was made through the Indian company’s Serum Life Sciences unit, Oxford University said.

The research building would be named after Serum’s billionaire owners, the Poonawalla family. The pledge builds on the collaboration between Oxford University, AstraZeneca and SII, the world’s largest maker of vaccines and the producer of a version of the British duo’s COVID-19 shot for low- and middle-income countries.

SII has also agreed with the Jenner Institute, which was behind the Oxford-AstraZeneca COVID-19 vaccine, to produce and develop Jenner’s R21/Matrix-M malaria shot on a large scale. The shot is currently in late-stage trials.

SII was founded in 1966 in the Western Indian city of Pune by Cyrus Poonawalla, son of a horse breeder, and India’s fifth-richest person, according to Forbes. In 2019, Cyrus was also conferred an honorary degree by Oxford University.

It is currently run by his son Adar Poonawalla, whose wife Natasha Poonawalla heads Serum Life Sciences. With a penchant for luxury cars and racehorses, the pair is often seen rubbing shoulders with Hollywood and Bollywood stars.

The Poonawallas in September invested 50 million pounds in Oxford Biomedica to help fund the development of a plant that manufactures COVID-19 shots.