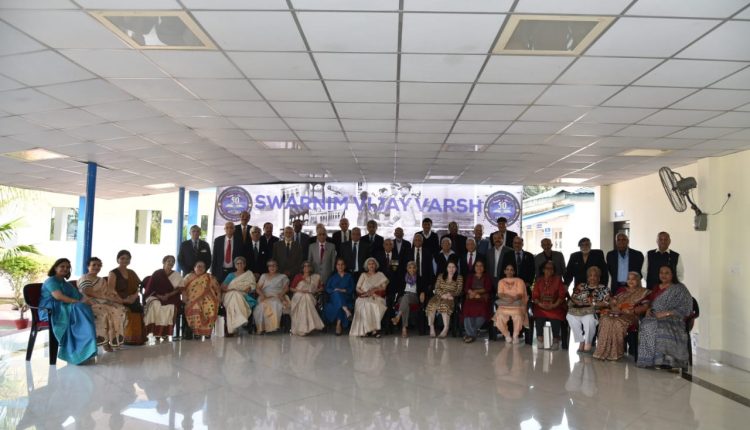 AZIR KHOBOR, GUWAHATI, 18TH DECEMBER : On the Occasion of Vijay Diwas and as part of Swarnim Vijay Varsh Commemoration, a seminar on ‘Role of IAF in 1971 War’ was organised by

Air Officer Commanding in Chief, senior officers of Eastern Air Command and commanding officers/ flight commanders of flying units as well as young officers from all over EAC attended the day-long seminar. Senior air veterans shared their experiences of the air operations undertaken by them and discussed the lessons learnt.