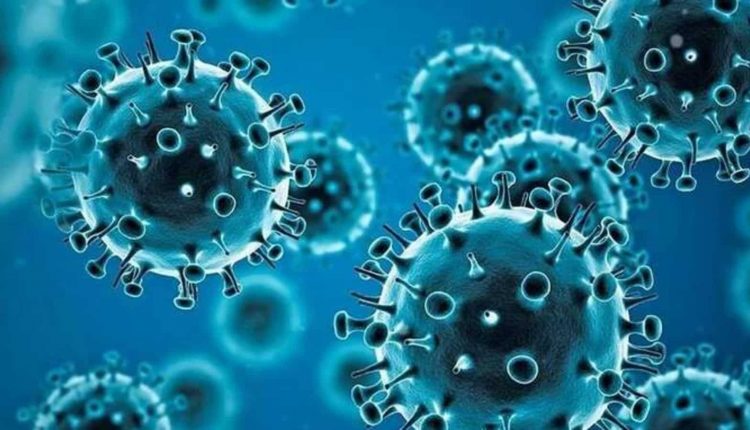 London: Amid various studies claiming that Omicron causes only mild disease, a new study shows that there is “no evidence” that Omicron is less severe than the Delta variant of Covid-19. The new study led by the UK’s Imperial College London showed that the risk of reinfection with the Omicron variant is 5.4 times greater than that of the Delta variant.

“This implies that the protection against reinfection by Omicron afforded by past infection may be as low as 19 per cent,” said the researchers.

In the yet-to-be peer-reviewed study, researchers estimated the growth and immune escape of the Omicron variant in England by using data from all PCR-confirmed SARS-CoV-2 cases in England between November 29 and December 11.

The results suggest that the proportion of Omicron among all Covid cases was doubling every two days up to December 11, estimated from both S-gene Target Failure and genotype data.

Based on these results the researchers estimated that the reproduction number (R) of Omicron was above 3 over the period studied.

Further, in the pre-Omicron era, the UK study of Covid infection in healthcare workers estimated that prior infection afforded 85 per cent protection against a second Covid infection over six months.

The reinfection risk estimated in the current study suggests this protection hasA fallen to 19 per cent against an Omicron infection.

“The study finds no evidence of Omicron having lower severity than Delta, judged by either the proportion of people testing positive who report symptoms, or by the proportion of cases seeking hospital care after infection,” the researchers said, adding however, hospitalisation data remains very limited at this time.

The latest modelling also pointed out that the Omicron variant largely evades immunity from past infection or two vaccine doses.

“This study provides further evidence of the very substantial extent to which Omicron can evade prior immunity given by both infection or vaccination. This level of immune evasion means that Omicron poses a major, imminent threat to public health,” said Prof Neil Ferguson from Imperial College London.

However, the vaccine effectiveness estimates against symptomatic Omicron infection after booster dose was between 55 per cent and 80 per cent, the researchers said.