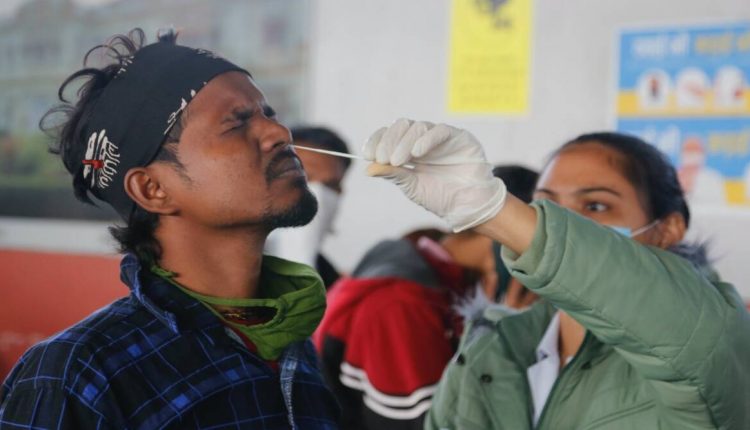 According to officials while three cases in Telangana were Indian nationals, nine were foreign nationals. Of the 12 cases, 6 were from Kenya 6, two from Somalia, two from UAE, one each from Ghana and Tanzania.

Of the six new cases in Karnataka, one is a passenger from the UK, while five others are from COVID-19 clusters in two educational institutions in Dakshina Kannada district, and their travel history or contact with the international travellers are being ascertained, officials said. “Two cluster outbreaks of COVID-19 have been reported from two educational institutions in Dakshina Kannada today: Cluster 1: 14 cases (of which 4 are Omicron). Cluster 2: 19 cases (1 is Omicron). A traveller from UK has also tested positive for Omicron,” Karnataka Health Minister K Sudhakar said in a tweet.

In Kerala, two cases of the new variant of the corona-virus were detected from Thiruvananthapuram in patients aged 17 and 44. One case was detected in Malappuram in a person aged 37 and another was a 49-year-old patient from Thrissur district. “The 17-year-old patient in Thiruvananthapuram came from the UK while the 44-year-old reached the state from Tunisia in a chartered flight. The patient in Malappuram came from Tanzania while the Thrissur native came from Kenya,” Health Minister Veena George said in a release. A couple and their 13-year-old daughter have tested positive for the Omicron variant of coronavirus after returning to Satara in western Maharashtra from Uganda, officials said. Their other daughter, who is five years old, tested positive for COVID-19 but not for the variant.

All four returned to Phaltan in Satara district from the African country on December 9, state health department officials said. “The husband (35), wife (33) and their elder daughter (13) tested positive for COVID-19 while the report of the younger child was inconclusive, so the samples of all four were sent to the National Institute of Virology for genome sequencing,” said Civil Surgeon Dr Subhash Chavan.