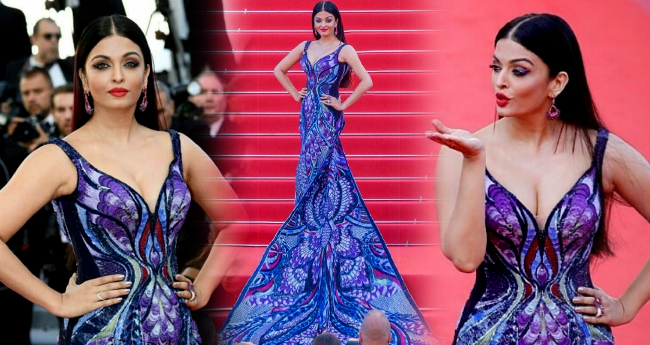 Bollywood actress Aishwarya Rai Bachchan has been summoned by Enforcement Directorate (ED) in the Panama paper leak case in the “FEMA case”.

The actress was earlier summoned by ED on November 9, 2021 under Section 37 FEMA, however, she did not join the probe. The summon was sent to her Mumbai residence ‘Pratiksha.’ The actress was asked to respond within 15 days, following which he replied via email.

Enforcement Directorate summons Aishwarya Rai Bachchan in a case being investigated by the agency: Sources

“We summoned her for December 20. As of now we haven’t got any reply from her side. The summon was sent to her Mumbai residence,” said an ED official.

If she doesn’t join the probe, the ED will think of further legal action. They might seek legal opinion from the experts to decide the future course of action, added the official.

The ED had lodged a case under the Foreign Exchange Management Act (FEMA) after the Panama Papers showed how companies were set up in offshore islands to avoid taxes.

Aishwarya Rai Bachchan and others are named in the case.

Famous Tennis player Rafael Nadal is tested positive for Covid-19, at his arrival