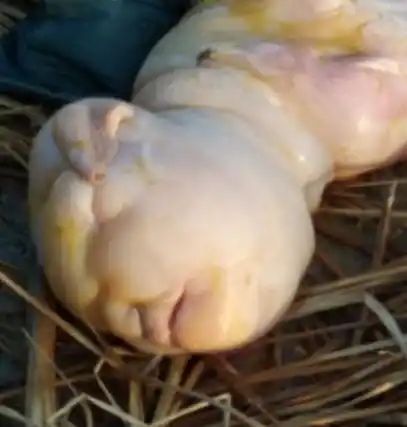 Goat gives birth to a ‘Human’ like Baby structures in Assam

In a  strange incident that shock everyone’s, a goat gave birth to a human-like offspring in Assam’s Cachar district, leaving the local people astonished.

The goat kid was stillborn but its resemblance to a human like child which surprised many people’s around the village. 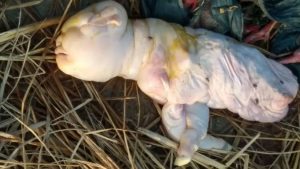 The incident took place at Gangapur village which falls in Dholai Vidhan Sabha constituency in Assam. 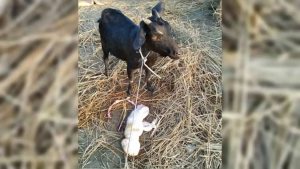 The baby goat had human-like features. Its eyes, nose and mouth resemble a human. Its ears were like a goat’s. It was born with two limbs. 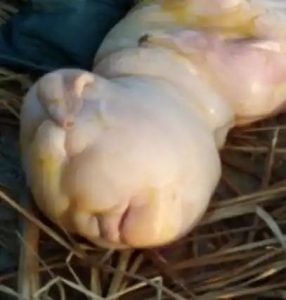 As soon as the news spread, a crowd of people gathered in the village eager to get a glimpse of the strange-looking creature.