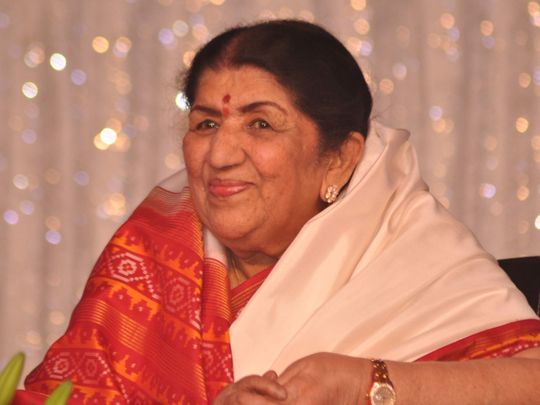 Mumbai, January 11: Legendary singer Lata Mangeshkar on Tuesday admitted to ICU after testing positive for Covid-19. Her niece Rachna confirmed the news and informed Mangeshkar,92 , has mild mild symptoms.  “She is doing fine; has been kept in ICU only for precautionary reasons considering her age. Please respect our privacy and keep Didi in your prayers,” niece Rachna said.

The veteran singer was admitted to Mumbai’s Breach Candy hospital on Monday.

Legendary singer Lata Mangeshkar admitted to ICU after testing positive for Covid-19. She has mild symptoms: Her niece Rachna confirms to ANI

Lata Mangeshkar is one of the best-known and most respected playback singers in India.  Fondly called ‘Nightingale of India‘, the legendary singer has recorded songs in over a thousand Hindi films and has sung many tracks in several Indian languages and foreign languages