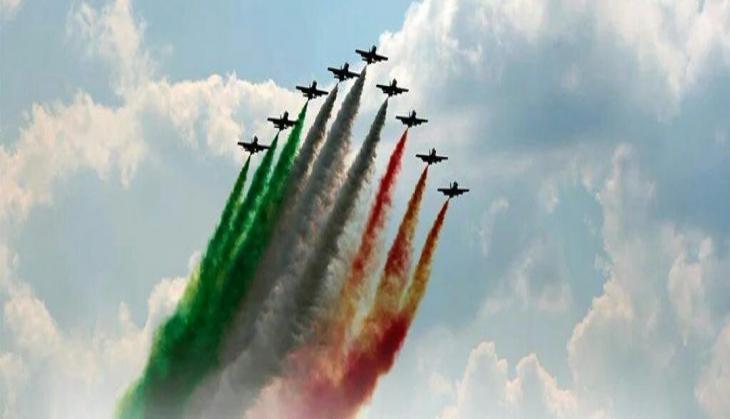 To commemorate 75 years of India’s independence, as many as 75 aircraft of Indian armed forces will enthral the audience on Republic  Day occasion on January 26 over the Rajpath New Delhi.

For the first time, 17 Jaguar fighter aircraft will fly in the shape of 75, also called ‘Amrit Formation’, to celebrate ‘Azadi ka Amrit Mahotsav’. It must be noted that Jaguar fighter jets are of British origin.

The newly-inducted French-origin multirole combat aircraft Rafale will participate in three formations, including Vinash, Baaz and Vijay. In Vinash formation, five Rafale would fly from Ambala airbase while the other two formations will have one Rafale each. 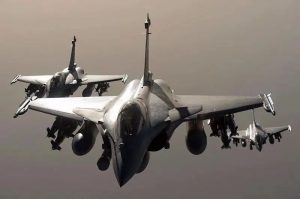 Everyvery year on January 26, India displays its military might, cultural diversity, social and economic growth on Rajpath in the national capital. Two days ago, the government announced that the Republic Day celebrations will now commence every year from January 23 to commemorate the birth anniversary of freedom fighter Netaji Subash Chandra Bose. Earlier, it used to begin from January 24.

The Indian Air Force will be dedicating two formations to the 73rd Republic Day parade to commemorate India’s victory over Pakistan during the 1971 war and liberation of Bangladesh.

Meghna Formation, comprising one Chinook and 4 Mi-IV helicopters, will be dedicated to the 1971 war victory over Pakistan. 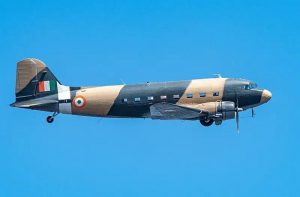 The Tangail formation, which will comprise one Dakota flanked by two Dornier 228 aircraft, will remember the successful airdrop of the Indian Army’s 2nd Parachute Battalion at Tangail, in erstwhile East Pakistan on December 11, 1971.

The battalion group, led by Lt Col Kulwant Singh Pannu with an Artillery Battery of 17 Parachute Field Regiment, platoon of 411 (Independent) Parachute Field Company, medical detachment, surgical team and other administrative troops from the Shatrujeet Brigade was tasked to cut off the retreat of the Pakistani soldiers from the north towards Dhaka.