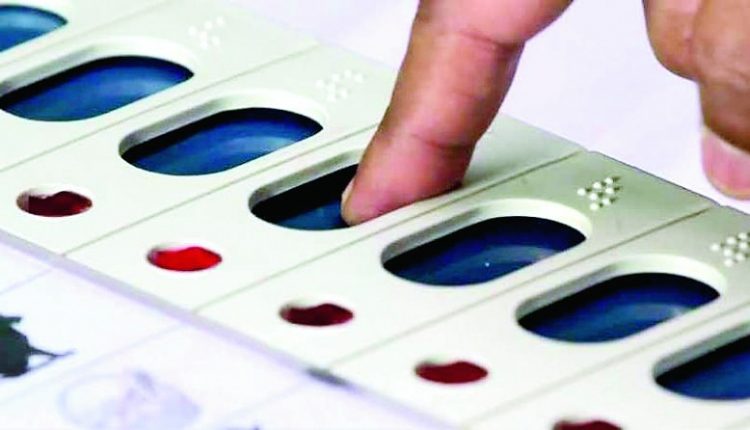 The Election Commission on Monday postponed the date of the Punjab assembly election from February 14 to February 20. The polling body said the decision was taken after receiving multiple requests from political parties in view of Guru Ravidas Jayanti celebrations.

Issuing a press release, the commission said that it had received several representations from the state government, political parties, and other organisations over the past few days, drawing its attention to the religious festival celebrated around the same time.

Guru Ravidas Ji Jayanti celebrations, to be observed on February 16, 2022, might potentially entail the movement of a large number of devotees from Punjab to Varanasi from around a week before the day of celebration. Hence, sticking to the initial poll date ‘will deprive a large number of electors from voting’, the EC said.

The political parties had requested to shift the poll date to a few days after February 16. The election commission had also taken inputs from the state government and the chief electoral officer of Punjab in this regard.

After considering the political representations, inputs from the state government and chief electoral officer, past precedence, the election commission decided to reschedule the Punjab assembly election dates in the following manner:

Counting of votes will take place on March 10 along with that of four other poll-bound states of Uttar Pradesh, Uttarakhand, Goa, and Manipur.

Earlier last week, Punjab chief minister Charanjit Singh Channi and the Opposition Bharatiya Janata Party (BJP) wrote to chief election commissioner Sushil Chandra, requesting him to postpone the February 14 polls by at least six days as many people from the scheduled caste community, which contributes around 32 per cent of the total population of the state, are likely to visit Varanasi, in view of the birth anniversary celebrations.

According to the Punjab chief minister, about 20 lakh people in the state would have missed out on their constitutional right to vote for the assembly election.

In the 2017 Assembly polls, the Congress had won an absolute majority in the state by winning 77 seats and ousted the Shiromani Akali Dal-Bharatiya Janata Party government after 10 years.

The Aam Aadmi Party (AAP) had emerged as the second-largest party with 20 seats, followed by the SAD which managed victory on 15 seats. The Bharatiya Janata Party (BJP) secured three seats.

In September last year, the Punjab Congress was enmesh in a crisis that also saw former chief minister Amarinder Singh stepping down from his post. He has now formed his own party Punjab Lok Congress and is set to contest the elections from all 117 seats in alliance with the BJP.