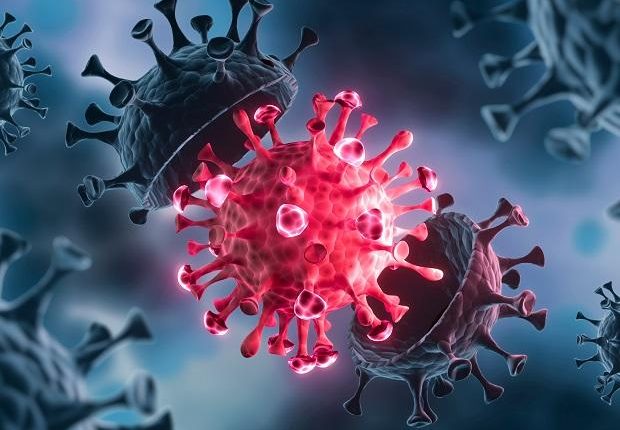 New Delhi, January 19: Amidst in Covid-19 pandemic ,Even as parts of India see a significant rising in COVID-19 cases every day, Karnataka and Kerala reported a huge spike on Tuesday evening.

The development comes even as experts warn that the Omicron-led third wave of infections will peak in the near future.

“A week on week increase of 250% is noticed in case numbers, now about 22000. Hospitalisations continue to be low with only 1.3% of overall active cases currently in hospitals. Less than 0.5% are on critical beds,” the Bruhat Bengaluru Mahanagara Palike noted.

Gujarat meanwhile reported a 34% spike from the previous day, with 17,119 new cases. According to officials, this is the highest one day rise recorded thus far. With this, the active COVID-19 caseload has now risen to 79,600.

Maharashtra meanwhile reported 39,207 new cases (up from 31,111 on Monday) and 53 deaths today. The state which presently leads the charts in terms of its caseload presently has 2.67 lakh active cases.

Despite the surge in cases reported from many areas, experts suggest that most of India will see a peak by mid-February. Indeed, a steady dip in numbers has also suggested that cities such as Delhi and Mumbai have already crossed the peak.

“Mumbai has already passed the peak, Maharashtra will peak by the first week of February. Most parts of India might peak between the first and 15th of February. Somewhere in March, Omicron will be much less and hopefully, we should have a disruption-free India April onwards,” Dr Shashank Joshi, member of Covid-19 Maharashtra State Task Force told news agency IANS.

Projections put forth by researchers at the Indian Institute of Science and the Indian Statistical Institute have suggested that India may witness over 10 lakh COVID-19 cases per day at the end of January or the beginning of February. With the peak date varying for different states, the overall COVID-19 curve for India could start flattening by the beginning of March.

Meanwhile, IIT Kanpur’s Dr Manindra Agrawal has said that COVID-19 will peak in Maharashtra, Gujarat and Haryana this week. One of the scientists behind the Sutra model, he also contended that the third wave had already reached its peak in Delhi, Mumbai and Kolkata. Southern states such as Andhra Pradesh, Karnataka and Tamil Nadu are expected to see cases peak next week.

Over 50% population under the age group of 15 to 18 teenagers have received their 1st dose of the Covid-19 vaccine: Health Minister says