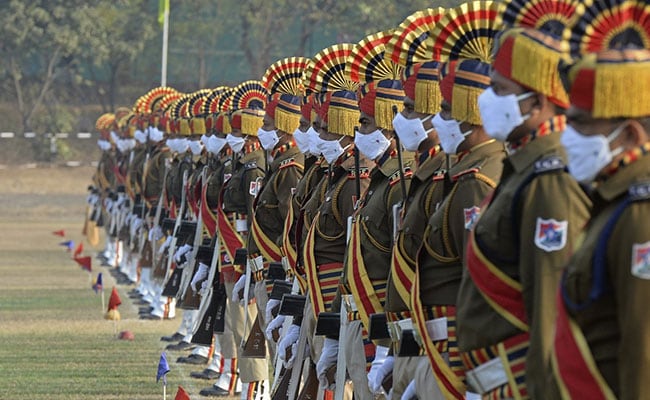 Ahead of Republic Day the Assam government on Saturday issued new SOPs for Republic Day celebrations amid COVID-19 surge.

As per the order, a total of 1,000 people will be allowed to attend the programme at the state level and 500 at the district level.

Pre and post-Republic Day celebrations to be avoided, reads the SOP.

A total of 1,000 people will be allowed to attend the programme at state level & 500 at the district level. Pre & post Republic Day celebration to be avoid, reads the SOP issued in view of #COVID19 pic.twitter.com/MR9KinZi8C

According to the new SOPs, the Republic Day programme will be limited to National Flag hoisting, speech by the guest of honour and ceremonial parade only. Other activities like cultural programmes, award and prize distribution are to be avoided.