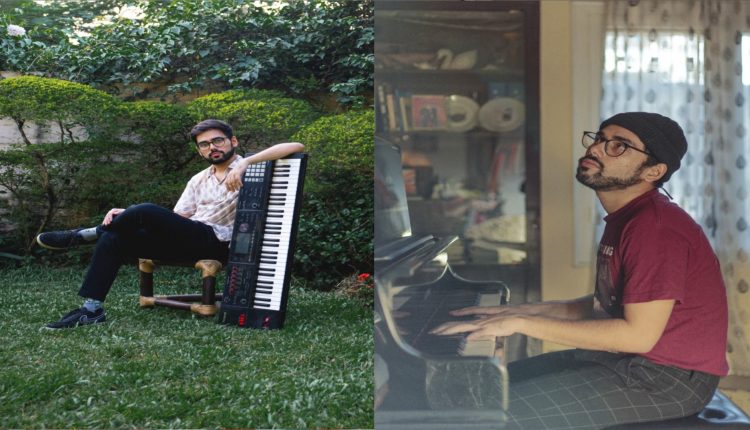 Collaboration with Kalpana Patowary brings Assamese Folk & Jazz together for the first time.

Speaking on the occasion of the latest release Ron Cha, said “Lost speaks about a boat on a journey, without an oar-without direction, lost and spinning in circles. For centuries, the Assamese village folk have been creating some of the most angelic melodies capturing the essence of their daily lives. However, the documentation of this music has been fairly compromised and there is a need for the world to experience this art form.We endeavour to preserve them for the future generations and this is a step in that direction”.

He further added “Jazz has been an integral part of my musical personality but I never got a chance to dig deep into my own Assamese cultural identity until the pandemic hit. Since the pandemic started I have spent a lot of time at home in Assam and decided to collaborate with Kalpana Patowary who is an immensely knowledgeable Assamese Folk singer. It is a pleasure collaborating with her”.

This project is one of a kind and the fusion of Assamese folk and Jazz hasn’t happened in this manner before! We have people from various backgrounds and from different parts of the world coming together to create this masterpiece. 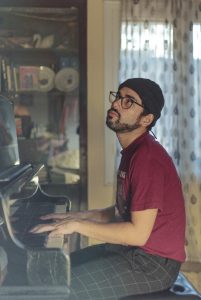 The Mixing and Mastering has been done by Dave Darlington, USA.

Ron Cha is the recipient of the first A.R. Rahman Scholarship to the Berklee College of Music, Boston. He graduated from there in 2020.

‘Lost’ is the first single of a 5 track EPtitled ‘Maati’ which is scheduled to release mid 2022. The single is available on all streaming platforms like Spotify, Apple Music, etc.. He has previously released a solo piano album “Speaking without words” in 2020 and a collaboration with Isaiah Weatherspoon from USA called “Ron & Spoon Beat Tape Vol. 1” in 2018. 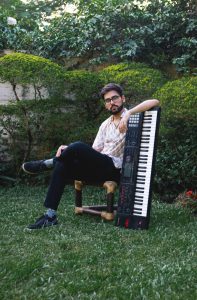