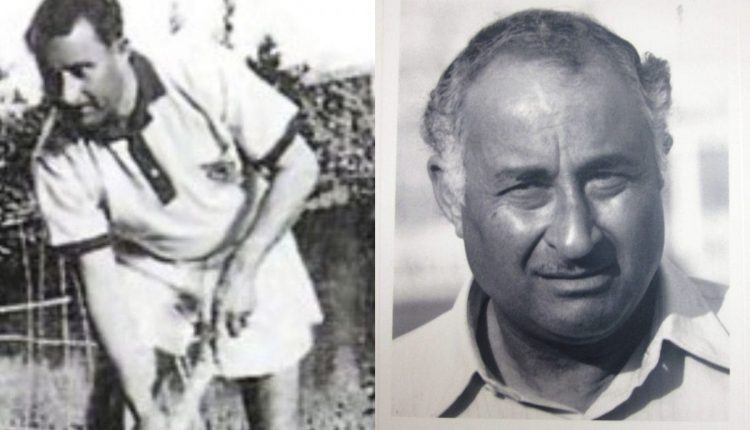 The former mid-fielder was 90 and would have turned 91 next month. He is survived by two sons and one daughter.

Charanjit suffered a stroke five years back and was paralysed since then.

“Dad was paralysed after suffering a stroke five years back. He used to walk with a stick but since the last couple of months, his health deteriorated and this morning he left us,” V P Singh told.

“His last rites will be performed today after my sister reaches Una from Delhi,” V P Singh said.

His wife passed away 12 years back. While his elder son is a doctor based in Canada, his younger son was next to him when he breathed his last. His only daughter is married and settled in New Delhi.

His last rites will be performed this evening in Una.