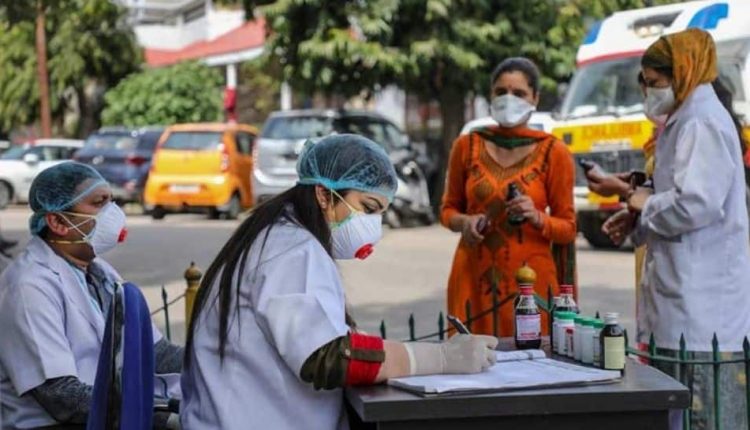 Guwahati, junuary 30: In the amidst of pandemic, Assam reported 2,294 new COVID-19 cases on Saturday, pushing the tally to 7,13,685, according to the bulletin issued by the National Health Mission (NHM).

Altogether 22 people died due to corona-virus on Saturday, taking the death toll to 6,422, while 1,347 COVID patients have died due to other causes.

The current death rate in the state is 0.90 per cent with Kamrup Metro district reporting five deaths and Sivasagar three.

The positivity rate declined marginally to 6.41 per cent as against 6.96 per cent on Friday with the number of samples tested during the day also being less at 35,777, compared to the previous day’s figure of 41,134.

The number of active cases currently is 28,788, the bulletin said.

Kamrup Metropolitan district reported 535 new cases followed by 143 in Lakhimpur, 113 in Darrang and 100 in Jorhat, among others during the day.

The number of recovered patients discharged from hospitals on Saturday is 5,497. A total of 6,77,128 have been cured of the disease so far with a recovery rate of 94.88 per cent in the state.