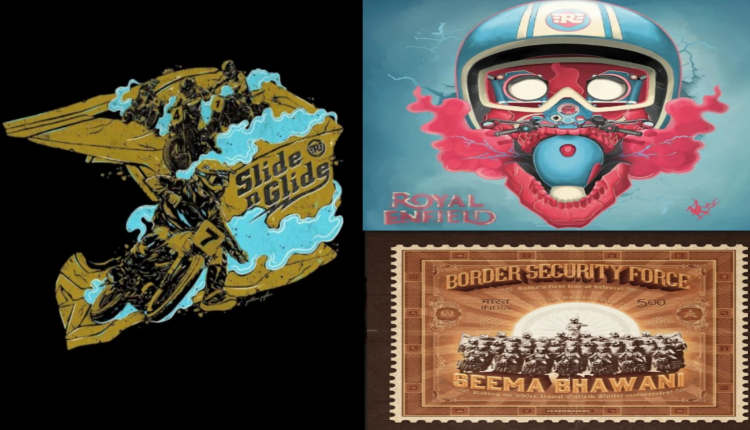 Royal Enfield concludes ArtOfMotorcycling Season II campaign in India
● With the conclusion of the campaign, the brand has seen a 50% increase in participation
compared to last year
● Majority of the participation was from non-Royal Enfield owners and from smaller towns.,
attracting a younger audience, comprising college students, artists and designers
● Top 6 designs will now make it to Royal Enfield merchandise. Three winners will co-create a
capsule range with Royal Enfield apparel and the next three winners will get an internship
opportunity with the Royal Enfield design team

New Delhi, February 24, 2022: Royal Enfield, the oldest motorcycle brand in continuous
production, has concluded the second edition of its designing platform – ArtofMotorcycling. The
creative platform was launched in 2020 to fuel creativity amongst the artists, creators and
motorcycling enthusiasts by bringing out their love for motorcycling. With more than 15K
registrations, a 50% jump from the first year, the brand has seen phenomenal traction towards the
initiative. The winners have been hand-picked by the renowned jury members- Leading fashion
designers Shantanu and Nikhil, Celebrated Illustrator Vimal Chandran and Ace Photographer
Bobby Joshi and Royal Enfield’s community.
This year’s top 3 winners are Harsh Namdeo (Bina, Madhya Pradesh), Ekant Singh (Noida) and
Gautam Gajbar (Mumbai), and have won a fabulous opportunity to co-create a capsule range with
Royal Enfield. Also, the next 3 winners bagged an opportunity to intern with Royal Enfield design
teams; Prashant Singh (New Delhi), Abhirath NC (Kerala) and Prathamesh Rumaji Shedge
(Mumbai). Abhirath and Prathamesh also won the rider’s choice award, chosen through a poll
conducted on the brand’s Instagram page, Royal Enfield. The contest ended in a tie between the
two, with Royal Enfield announcing 2 winners.
Speaking about the campaign, Mr. Puneet Sood, National Business Head – North and West India,
Nepal, Bhutan &amp; Global Head – Apparel Business said, “As a brand, Royal Enfield has always stood
for self-expression. Our motorcycles have been the perfect canvas for customisation. The genesis of
#ArtOfMotorcycling was to celebrate the ethos of exploration and motorcycling through the lens of
art. Like the first season we have received an awe-inspiring response to this season as well, with
more than 15k registrations. We are very excited to note that 8 out of every 10 participants were
non-Royal Enfield owners and majority participation came from small towns. The platform through
the medium of art and motorcycling has indeed resulted in bringing together diverse communities,
cutting across barriers like age, profession and geography.”
Royal Enfield conceptualised this campaign to provide creators a platform to express their love for
motorcycling through creative illustrations. This year’s winners will also get access to exciting
learning and collaboration opportunities at Royal Enfield in addition to having their designs featured
on Royal Enfield merchandise. Royal Enfield has always engaged with artists over the years and
supported art projects, celebrating the ethos of exploration and motorcycling through the lens of
various art forms. Some of the past initiatives were- Chifumi’s Art Tour 2016, Ronny Sen’s Highway
Star 2017, Tank Project 2017, projects at Wheels &amp; Waves 2017, Aid of Asia’s endangered elephants
2018 and many more. There are close to 10000 posts on #ArtofMotorcing with creativity reigning
free and spectacular designs coming in from across the country. The 2 month long campaign has
brought together a diverse audience within the Royal Enfield community ranging from avid riders
and aspirants to artists, illustrators, and graphic designers under a common umbrella. 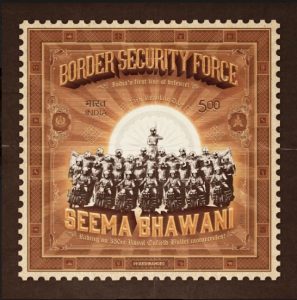 Quotes from Jury members
Commenting on the occasion, renowned designers Shantanu Mehra and Nikhil Mehra said “As
designers ourselves, we admire when art takes various forms of expressions. It’s inspiring to see
such an overwhelming response from creative minds all over the world. We feel so honoured to be
part of Art of Motorcycling with Royal Enfield and being on this immersive experience together. The
way the participants have immersed their creative expression to put together their love for
motorcycling is beyond impressive.”
Bobby Joshi – Founder, Mentor &amp; Photographer at GoodShotz Photography Pvt. Ltd. said “Art of
Motorcycling Season 2 was a truly unique initiative and experience for me. I’m a photographer by
trade and I always get a good kick out of going through visual art. The entries were not only
exceptional in terms of quality, creativity, and craft but were also extremely inspiring and
stimulating. I definitely had a memorable experience and journey as a jury.”
Renowned Illustrator, Vimal Chandran says- “It was an amazing experience being a part of Art of
Motorcycling Season 2. As a visual artist myself, I love to see initiatives like these that promote
artists of all kinds. To be a part of the initiative was a cherry on top, and I thoroughly enjoyed going
through the entries.” 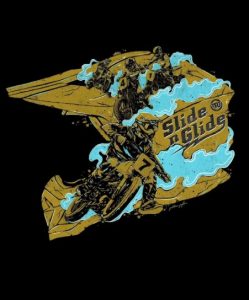