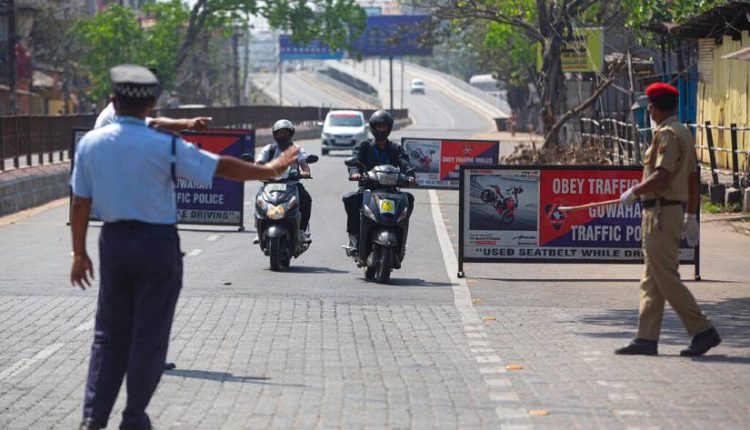 GUWAHATI, March 17: Assam Police on Thursday  recoveres Arms and Ammunition from a  Bus passenger in the Karbi Anglong district of the State.

The Karbi Anglong Police along with the troops of Assam Rifles jointly set up Naka checking at around 4:30 AM in the Khatkhati area near Bokajan and intercepted a passenger bus, ANI reported.

The SDPO further added, “The owner of the bag had not boarded the bus. The bus was destined to Mon district of Nagaland”.

Further investigation into the matter is ongoing.