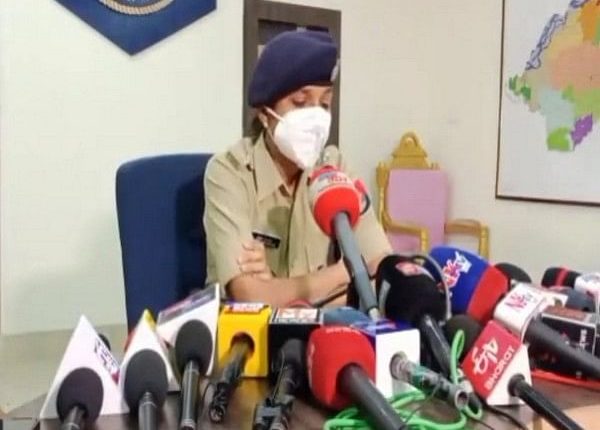 Morigaon,March 23: An Assam police officer has been suspended for allegedly beating a 13-year-old minor boy inside the police station in Assam’s Morigaon district for stealing Biscuit.