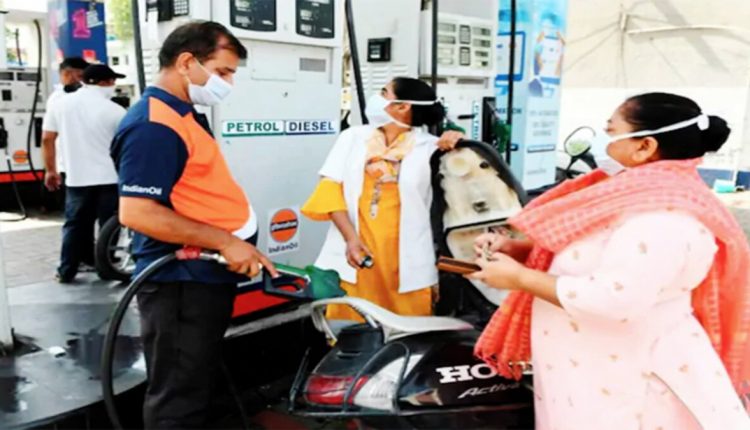 India saw another hike in fuel prices on Saturday – the fourth this week – as the government faces criticism from the opposition over inflation, among other issues.

Finance minister Nirmala Sitharaman, however, on Friday had linked the surge of prices in diesel and petrol prices to the war between Russia and Ukraine, which has now completed a month.

On Saturday, the prices of petrol and diesel increased by 80 paise a litre, news agency PTI reported. Delhi will now be selling petrol at ₹98.61 per litre and diesel at ₹89.87 per litre. In India’s financial capital Mumbai, petrol prices have risen to ₹113.35 per litre, whereas diesel will now cost ₹97.55 per litre.

On Tuesday, fuel prices were hiked for the first time in four months. The country also registered a surge on Friday.

Amid criticism, Sitharaman said on Friday that fuel prices are surging because of supply chain disruptions due to the Russia-Ukraine war. She said oil marketing companies are procuring crude oil on a 15-day average rate, which is higher because of the Russia-Ukraine war. The “impact of that is on all the countries. Supply chains are disrupted, particularly of crude oil. when India is globally connected in the value chain.” she said.

“Even in 1951, Pandit Jawaharlal Nehru could say that Korean war can affect Indian inflation. I’ll have to say, war anywhere can  affect us. Today in a globally-connected world, it will affect definitely,” the minister added.