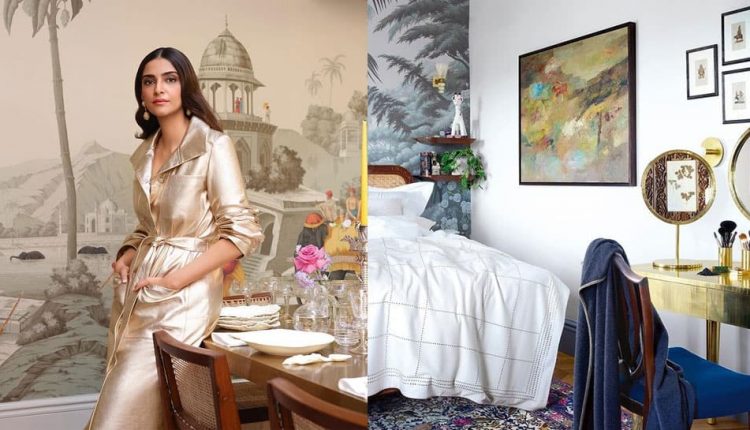 After lodging the FIR the Delhi Police have arrested a nurse and her husband for allegedly stealing cash and jewellery worth Rs 2.4 crore from Bollywood actor Sonam Kapoor and her husband Anand Ahuja’s New Delhi residence.

The police said that the nurse worked as a caretaker at Kapoor’s house located near Amrita Shergill Marg.

Ahuja’s family reported the theft on February 23 at Tughlak Road police station. The family members alleged that cash and jewellery worth Rs 2.4 crores were missing and the police registered a case.

On Wednesday, the police said they arrested two people – Aparna Ruth Wilson (31) and her husband Naresh Sagar (31). Wilson worked as caretaker to help Ahuja’s mother and Sagar works as an accountant at a private firm in Shakarpur, said the police.

A senior police officer said the case was transferred to the crime branch which then sent teams to conduct raids and questioned housekeeper and other workers at Ahuja’s residence.

‘Based on the questioning and inputs, we sent a team to Sarita Vihar where Wilson and Nagar were apprehended. They admitted to their crime and were arrested,’ said the officer.

However, the stolen jewellery and cash are yet to be recovered. A first information report (FIR) was registered under Indian Penal Code (IPC) section 381 (theft by a servant of property in possession of master. More than 20 people working at the residence were interrogated during the investigation.