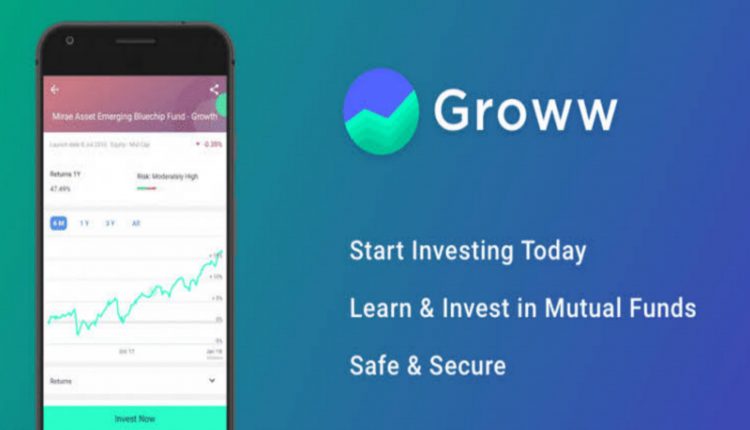 Started in 2020, Ab India Karega Investis Groww’s offline event that introduces people to the investment world, educates them about different investment options and resolves their queries. Groww targets tier II and III markets that are indicating a high potential of retail investment growth in the near future, thereby creating a broader ecosystem, nationally. Since its launch, Groww has successfully conducted these day-long events in more than 20 cities, impacting over two million investors thus far. Over a period of a year, Groww aims to conduct Ab India Karega Invest in 100 cities across the country, impacting 10 million Indians, across tier II and III markets.

Harsh Jain, co-founder and COO of Groww, said, “Guwahati has witnessed a steady rise in investor population in recent years. Further, the ease of access to financial instruments has enabled people to join the investment bandwagon and use different asset classes to grow their wealth. At Groww, we are committed to democratize investment access across India and educate people on the importance of growing their hard-earned money. Our national event, Ab India Karega Invest is an endeavour in this direction, wherein we make people aware of the benefits of investing and help them start their investing journey. We are certain that Ab India Karega Invest will help increase investor population in northeast India.”

Founded in 2016, Groww currently has over 20 million users on its platform.