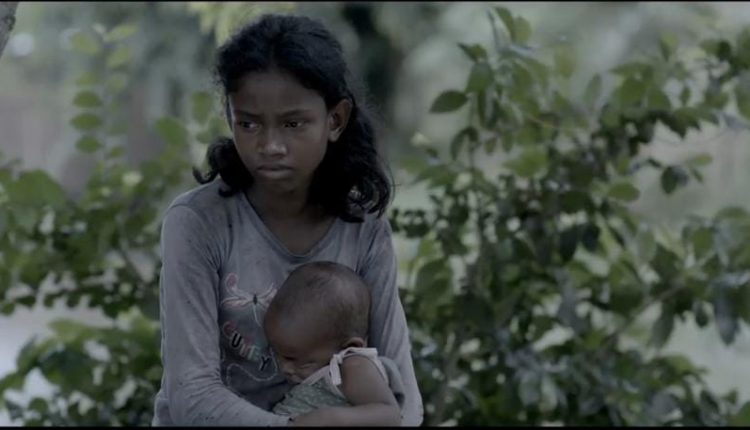 The film KUMU is set against the lush green tea gardens of Assam, where it follows the life of a 12-year-old Adivasi girl, played by Nayanmoni Mura , who was forced to forsake her education and carefree life owing to familial circumstances. Through the journey of Kumu, the film focuses on how the Adivasi children living in the tea gardens of Assam are deprived of their childhood happiness and hopes, beauty and parental care and are even forbidden from dreaming of a life beyond their predetermined fate.

Expressing her excitement, Nayanmoni said , “This journey has been quite unbelievable for me. Initially, when Akanshya Bhagabati , the director of KUMU had approached me , I was quite confused and doubtful how I would act with no prior experience of acting but I am really happy that I did it” .

Toronto International Women Film Festival celebrates and recognizes films made by female filmmakers from all over the world. Organized in partnership with Toronto Film Channel and sponsored by Toronto Film Magazine , the festival focuses on female driven stories, independent female directors, producers, writers, actresses, cinematographers, editors, and all female artists contributing to the language of cinema as women in film.

KUMU has also been awarded as the Best Short Feature at the 15th edition of the reputed SiGNS Film Festival , Kerala organized by the Federation of Film Societies of India – Keralam.

Written and directed by Akanshya Bhagabati, the cinematography of the film is credited to Chida Bora, sound is credited to Debajit Gayan , Color Grading by Suraj Duara, editing by Hirak Jyoti Pathak and renowned National Award winning singer Tarali Sarma is the music director of the film. Lyrics of the central song in the film is written by Akanshya’s mother Jahnabee Bhagabati.

India’s ranked 3rd Highest Military spender country in the World: After US and China