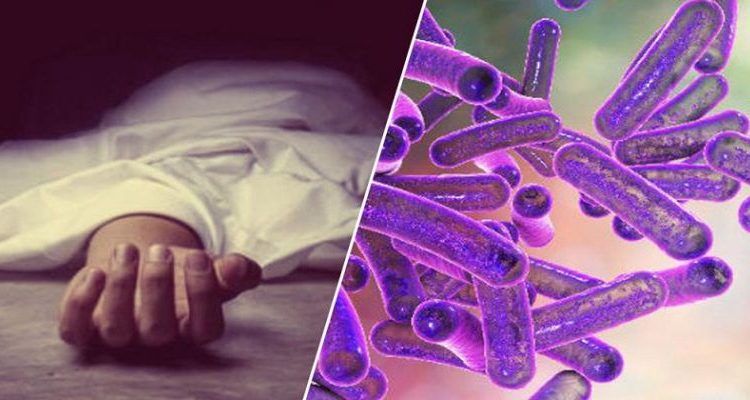 By Ranbir Hanse On May 5, 2022
Share FacebookTwitterWhatsAppEmailPrint
Kerala, May 05,2022: An outbreak of shigella bacteria is believed to be the reason behind the recent incident of suspected food poisoning in Kasaragod district, where around 58 people fell ill and a young girl died after consuming food — specifically ‘shawarma’ — from a eatery here, a senior district health official said.

The official said that samples of five patients — who were the most symptomatic — out of all the infected persons were collected and sent for testing to the Kozhikode Medical College and three of the tests came back positive for the bacteria on Tuesday.

As a result, it was being considered as an outbreak of the bacteria and consequently, steps are being taken to control its spread and ensure that it does not happen in the future, he said. The official said that the district administration and the health officials were working to increase awareness among the general public and the owners of the various food outlets on how the bacteria spreads, how to avoid getting infected and the measures that can be put in place to control it. Meetings and discussions have also been scheduled with owners of food outlets in the district and various eateries and restaurants are being inspected by the health officials, he said.

The bacteria primarily spreads through contaminated food and water and an important preventive measure is following and maintaining good hygiene, he added. Apart from that, cooking the food properly would also kill the bacteria, the official said. Shigella is one of the leading bacterial causes of diarrhea worldwide and is an intestinal infection caused by a family of bacteria.

Some of its Symptoms are as follows:

Some of the common symptoms of shigella infection are diarrhoea, abdominal pain, fever, vomiting, tiredness and blood in stool. The Kerala High Court, meanwhile, has on its own taken cognisance of the recent suspected food poisoning incident in Kasaragod and sought the state government’s stand on it. The suspected food poisoning incident in Kasaragod has been one of several such instances in the state in the last few days.
Share FacebookTwitterWhatsAppEmailPrint